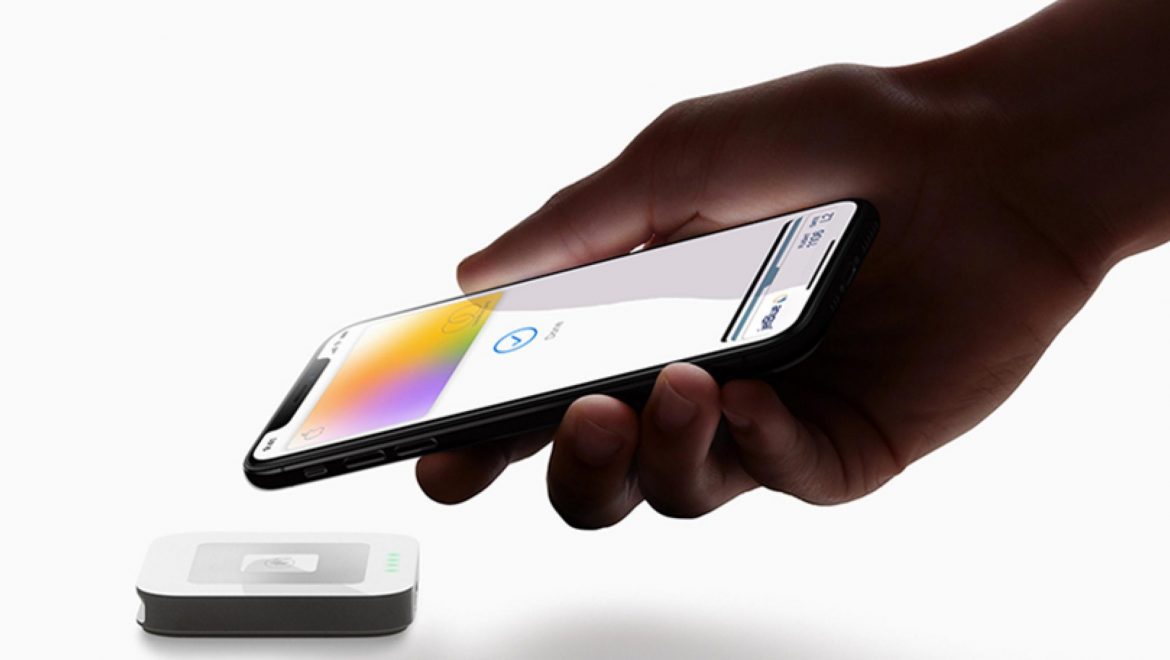 Does Apple really need another way to dominate the tech marketplace? Probably not. But of course it’s going to invent one anyway. Since the advent of the iPhone in 2007, it’s seen its logo gradually manifest in just about every available pocket (yes, pant pockets and regional ones).

Whether it’s an iPhone, an iPod, the (upcoming) Apple Watch or other, these little machines are humming Internationally like no other, and by seamlessly extracting user credit card info from iTunes and the App Store, we’ve seen Apple redefine what it means to be not only a tech company, but a company in general.

With record breaking profits, Steve Jobs legacy is coming to further fruition with each passing day, and we’re looking at private income that amasses to far more than most countries see in GDP.

So how could Apple grow any bigger and supplant its scrambling competition? Well, Tim Cook just let us know exactly how. Along with the iPhone 6 and iPhone 6 Plus launch just last week, Apple announced a new venture; Apple Pay.

Now, we’ve got a brand new form of market dominance to anticipate (and we can just here the sighs coming from Samsung’s Executive Board Room). To further explain, Apple Pay is Apple’s newly announced mobile payment solution. It uses Apple’s Passbook app in conjunction with verifications like Touch ID to allow users to pay using their Apple device alone.

The days of fumbling over credit cards, or even more antiquated, cash, are over!

So far, the reactions have ranged from exalted to horrified. The solution itself has been astutely described as “a seamless, secure and easy way for consumers to pay both in store and on the go”.

However, there’s a whole lot that’s left undiscovered with this new Apple Pay solution. For example, is there really user demand? Is swiping a credit card or un-crinkling a twenty dollar bill really so hard to begin with?

Who knows? But the crux of the idea is this; if there’s a way to expand the reach of technology, Apple is doing it. It’s rumored that they will make residual income of up to 15 cents per 100 dollars spent via Apple Pay, and once you crunch those numbers, you see quickly enough that they’re poised to make billions.

Billions more that is. If you don’t have Apple stock yet, you may want to rethink it. Maybe you can even make the investment by using Apple Pay. All in all, the advent of this new payment system is definitely Apple: straight to the core. 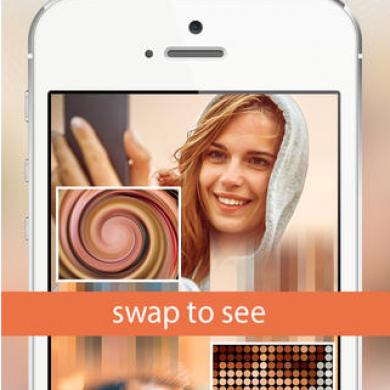