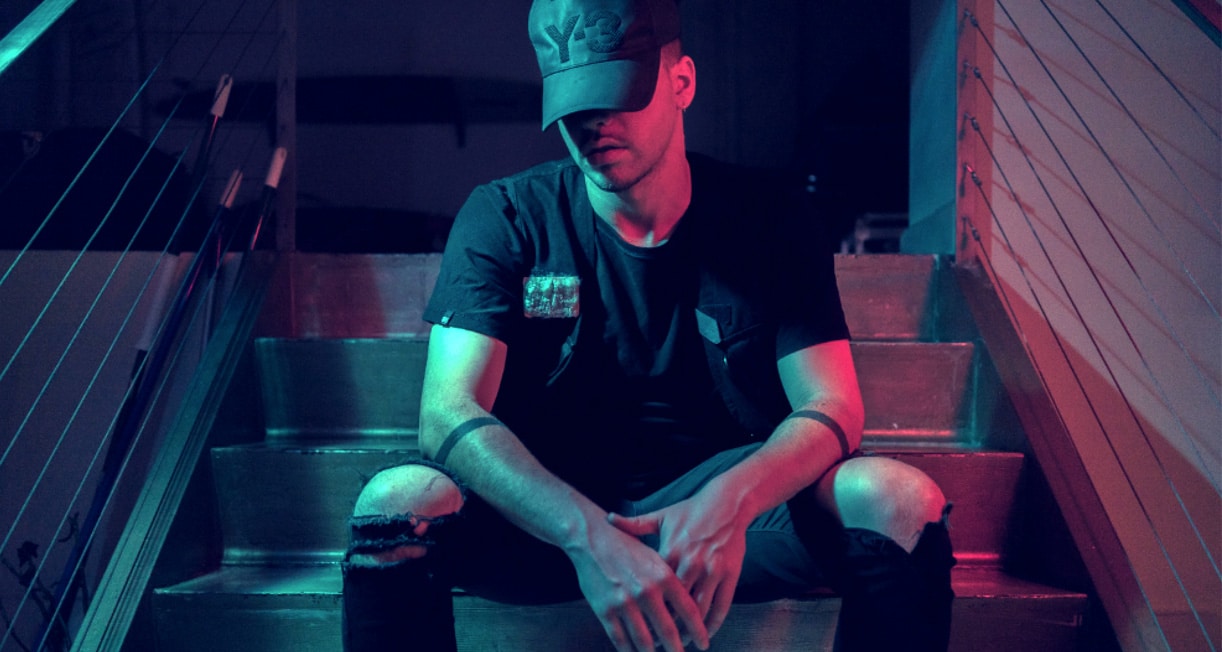 Right around this time last summer, Fool’s Gold Records were gearing up to drop the most inventive electro-bass slash Hip Hop release of the year. The Brooklyn-based, indie-boutique label also responsible for the infamous Crookers remix of Kid Cudi’s “Day ‘N’ Nite,” Danny Brown’s Old, Run The Jewels debut album and an ongoing flurry of genre-defying releases, were setting out to release FALCONS Terra EP. 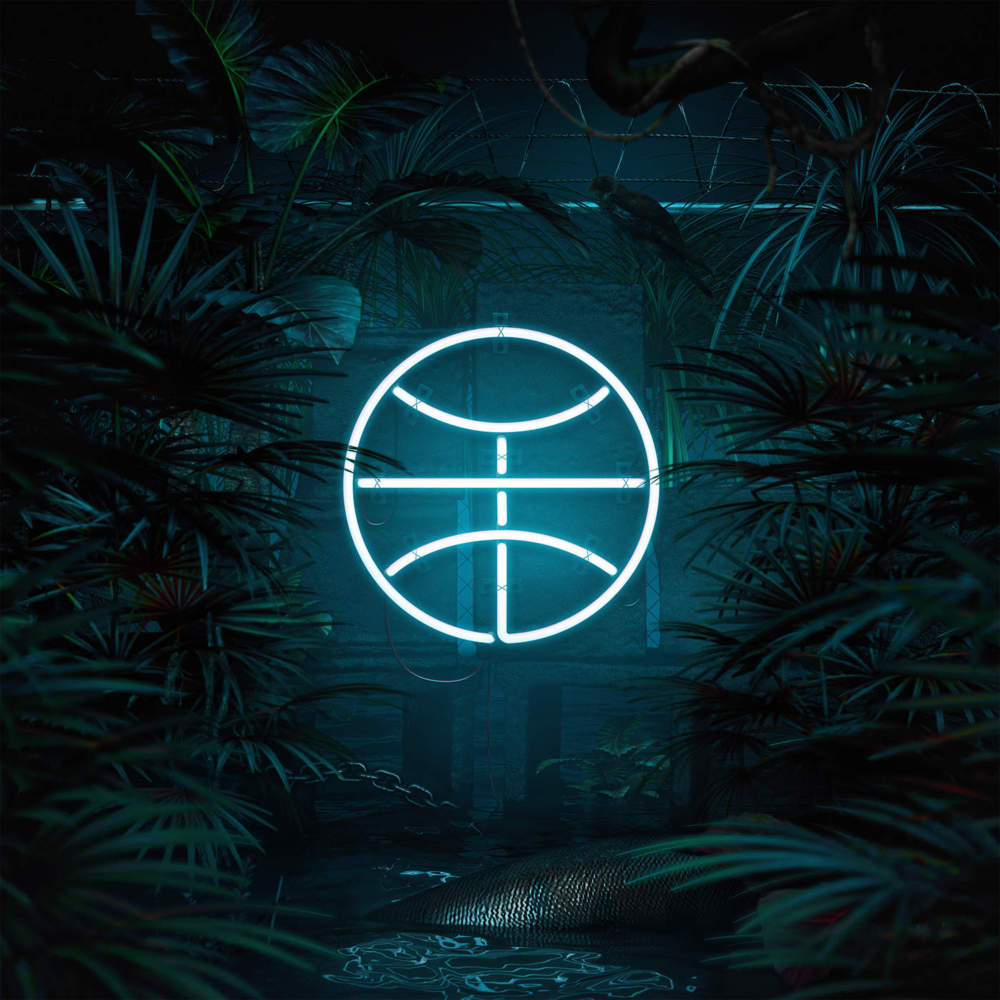 The four-track release would follow-up 2013’s BirdCall EP on HW&W (Huh What And Where) Recordings and affirm FALCONS evolution from a master of infusing pre-recorded acapella stems with lush electronic components (see vocals from Missy Elliott, Brandy & Monica, Ciara and others on Remixxes Vol. 1 – 3) to a producer capable of creating some of the most bass-battering, scintillating originals to surface anywhere on the planet.

Fast-forward to summer 2016, and FALCONS is enjoying international exposure from outlets like BBC Radio 1 and Rinse FM, while amassing millions of streams online alongside heavy tour dates.

We got a chance to catch up with FALCONS to chat about his work with pivotal rap-phenom GoldLink, the reception of last year’s Terra EP and to tease out some future release details. (No spoilers yet, but could be some major heavy-hitters in the mix.) It turns out that FALCONS was reading The Source when he was twelve years old: isn’t it strangely satisfying when things finally come full-circle? 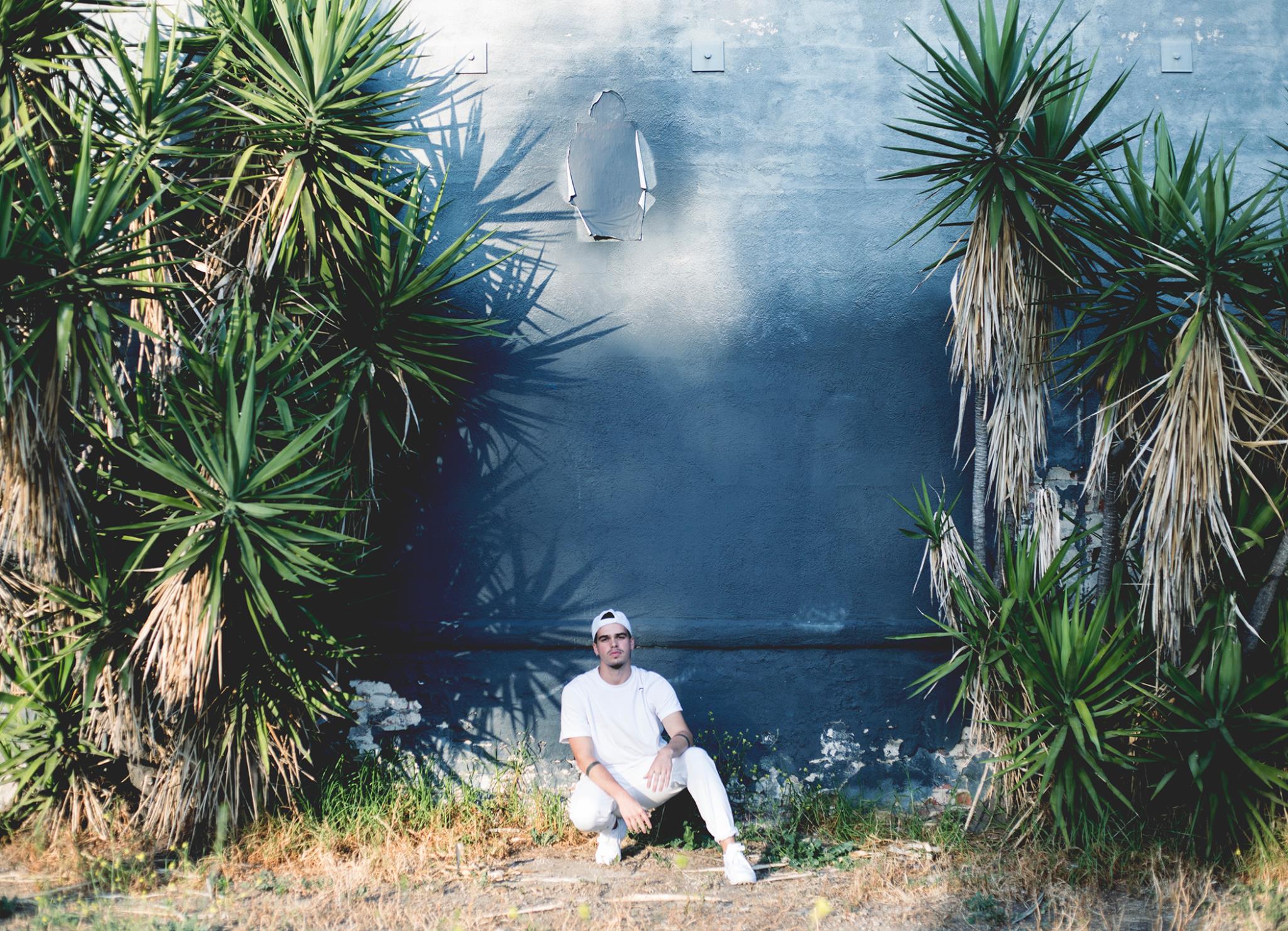 “IT’S THE PERFECT HYBRID OF HIP HOP AND ELECTRONIC MUSIC THAT I WOULD SAY COMPRISES MY STYLE. IT’S TRANSCENDED BOTH WORLDS AND THAT’S ALL I COULD ASK FOR.”

Can you tell me a bit about your background? When did you start producing and who were some of your early influences?

Timbaland was the first person who got me interested in producing in middle school…Trying to understand how he got his stuff to sound so interesting, how he was processing the samples and chopping sh*t up. Where he was finding these crazy world music influenced samples.

Then I heard Flying Lotus and Hudson Mohawke in 2008 and it all came full circle. I found my lane.

It’s been about a year since you released Terra EP last summer. How has it been to perform the project live and what sort of reception have you received?

It was amazing, I couldn’t have asked for a better response to it. I play “Aquafina” in every set, but I have my own edit of it that gives the fans something more than just the OG. It’s the perfect hybrid of Hip Hop and electronic music that I would say comprises my style. It’s transcended both worlds and that’s all I could ask for.

It seems like GoldLink is a frequent collaborator. What’s it like working together and what do you think has allowed him to carve out his own Hip Hop niche so rapidly?

Cause he isn’t concerned with genre or rules as much as making dope music… We’re new age kids with new age ideas. We gravitated towards each other’s music 3 years ago before either of us were really making moves, and I knew then he was gonna go past the usual rap scenario. Shouts out Link!

On some of your earlier remixes, it’s easy to spot samples from Ciara, Brandy, Busta Rhymes and other classic vocalists. What led you to those samples and what inspires you when approaching a remix?

Back then I was just remixing tracks that I loved. Sh*t that I loved to play. I wanted to figure out how to write hit songs and sometimes basing it on the structures of your favorite tracks helped me learn from example. I really never had a formula…I just peeped the acapella and went with it. Still love remixing, but these days the market has gotten a lil saturated for bootlegs.

What techniques are you using in your production now, that you may not have known about when you were creating Remixxes Vol. 1 in 2011?

Man, its constantly evolving. My sound has always been my sound, but my technical skills have sharpened a lot in 5 years for sure. 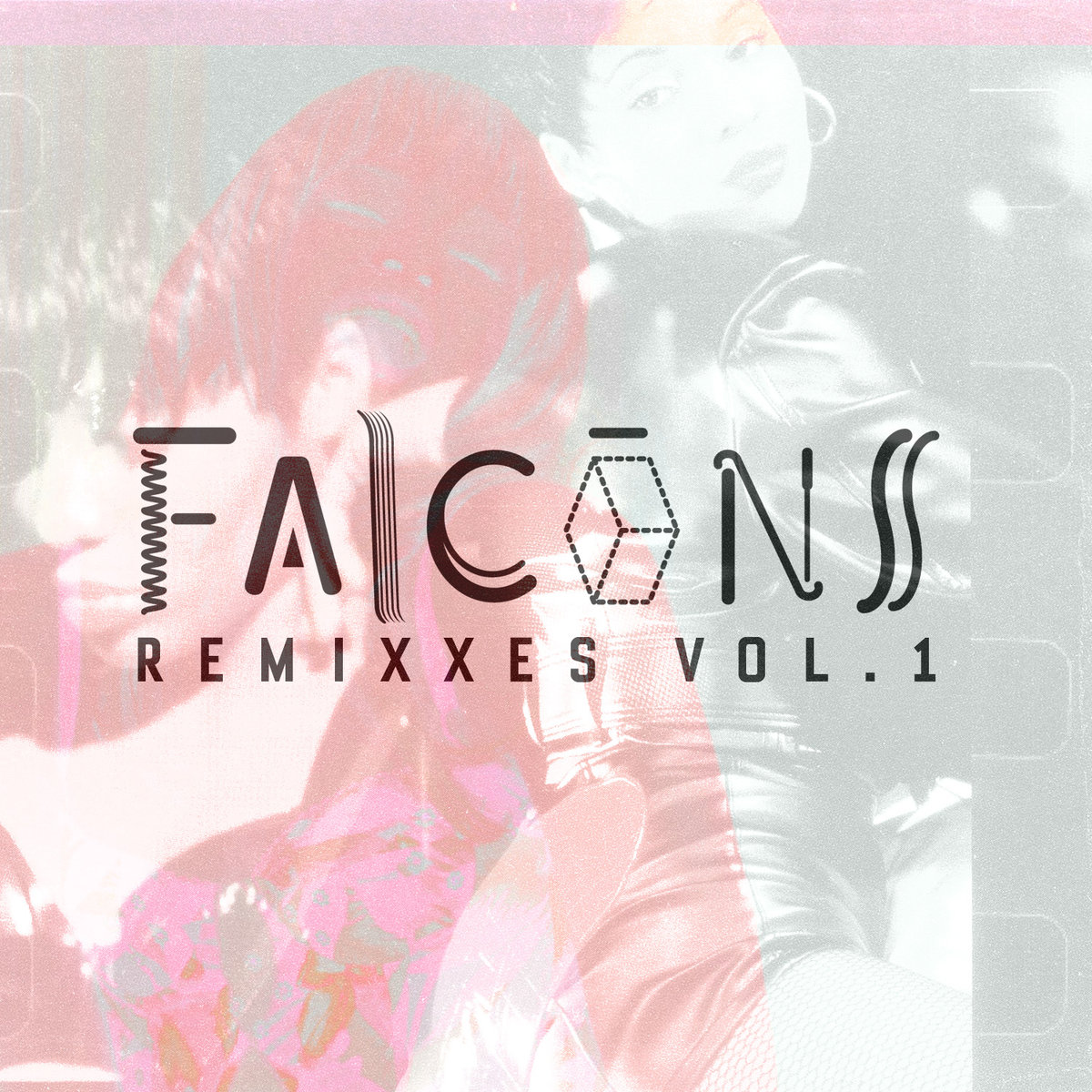 What can FALCONS fans expect in way of future releases and touring?

My next EP is looking wild! I can’t say too much about that but it’s getting close. I have a collab with some friends I recorded in Atlanta this summer that will be probably my biggest collab to date, catch a hint of that on my insta: @falcons…

Also, a steady flow of official remixes and singles!

Any last words or shout outs?

Shout out the LA and SF scene massive, Athletixx, Team Supreme, Two Fresh, HW&W and everyone in between! And shouts out The Source – I used to have a subscription when I was 12…