You Slept On This – Issue 1 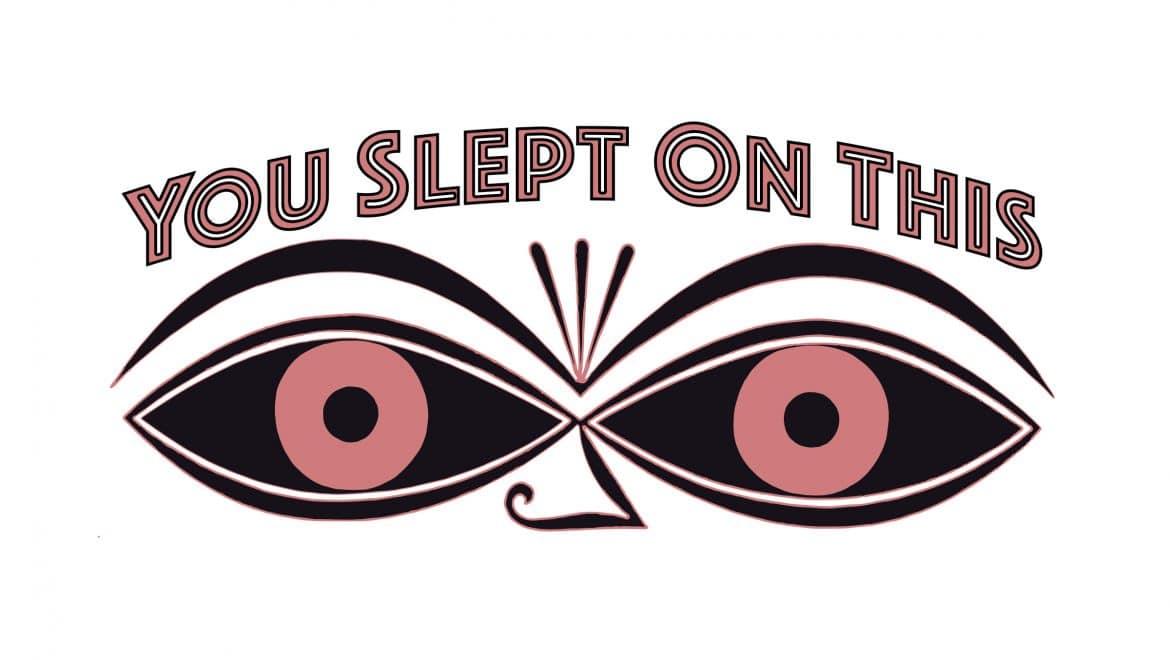 Sometimes the soft acoustics of folk can provide pleasant background noise, but fails to captivate the senses like more forceful sounds might. In an age of mind melting bitcrushers and synths (and certainly I enjoy a good mind melting) it’s still so soothing to find peace in a gentle three piece harmony. I give you Good Old War. Currently touring through North America, Good Old War has definitely found an audience but has much room to grow. When I hear the soft spoken, yet moving lyrics of That’s Some Dream, I know it is only a matter of time before Good Old War finds the longing hearts of the masses.

Baths is an artist causing a bit of a stir right now. He has yet to truly dominate the blog world, but is providing a unique sound much more delicate than Anticon’s other alternative artists like Tobacco, and is illuminating the dark labels image with his fuzzy, electric frenzy of gratifying sounds. His recently released album Cerulean even garnered a highly favorable 8.2 from Pitchfork. This track Aminals perfectly embodies the ethos of Baths and is the perfect summer hymn.

Simply put, XV is that dude. That dude with a cult following of both nerds and hip-hop heads alike. Instead of rocking gold chains, he rocks plastic action figures. He is easily one of the most slept on rappers making music right now. Notorious for his love of porn and video games, XV also raps extremely well, something that is not always a prerequisite for hip-hop artists today. The hip-hop world was shocked that XV failed to make XXL’s freshman class and many discredit XXL because of it. XV samples the Smashing Pumpkins, the Pixies, and even Justice to create his abstract and incredibly accessible music. This party jam, Whatever, is off of XV’s 2008 mixtape, The Square In The Circle, and shows us just what makes XV that dude you want to play guitar hero with.