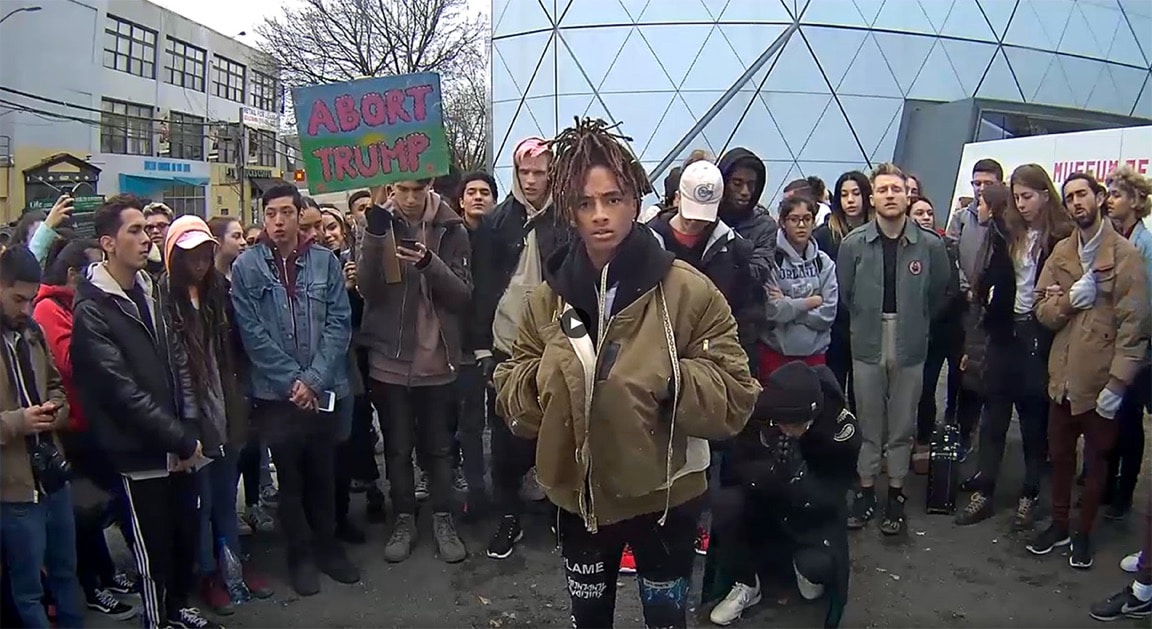 Once the dry heaving subsides, it becomes a little bit easier to swallow the bitter pill that Donald J. Trump is now President of the United States.

In a dystopian turn of events, perhaps more fitting for fiction than present-day reality, our democracy has slowly descended into what can only be described as modern age oligarchy.

Now, hold onto your hats (as well as your healthcare coverage and social benefits) because the next four years are going to be one hell of a ride. Fortunately, protests have already kicked into gear throughout Washington, D.C. and across the globe. One such initiative comes from none other than prominent actor, activist and performance artist, Shia LaBeouf.

everything will be alright

Along with his collaborative partners, Jaden Smith, Nastja Säde Rönkkö and Luke Turner, his newest creation #HEWILLNOTDIVIDEUS aims to be a long-standing act “of resistance or insistence, opposition or optimism, guided by the spirit of each individual participant and the community.” The initiative is set to last for four years, or the entire duration of Trump’s presidency.

By mounting a livestream camera on a wall outside the Museum of the Moving Image, the participatory performance serves as equal parts protest and meditation. 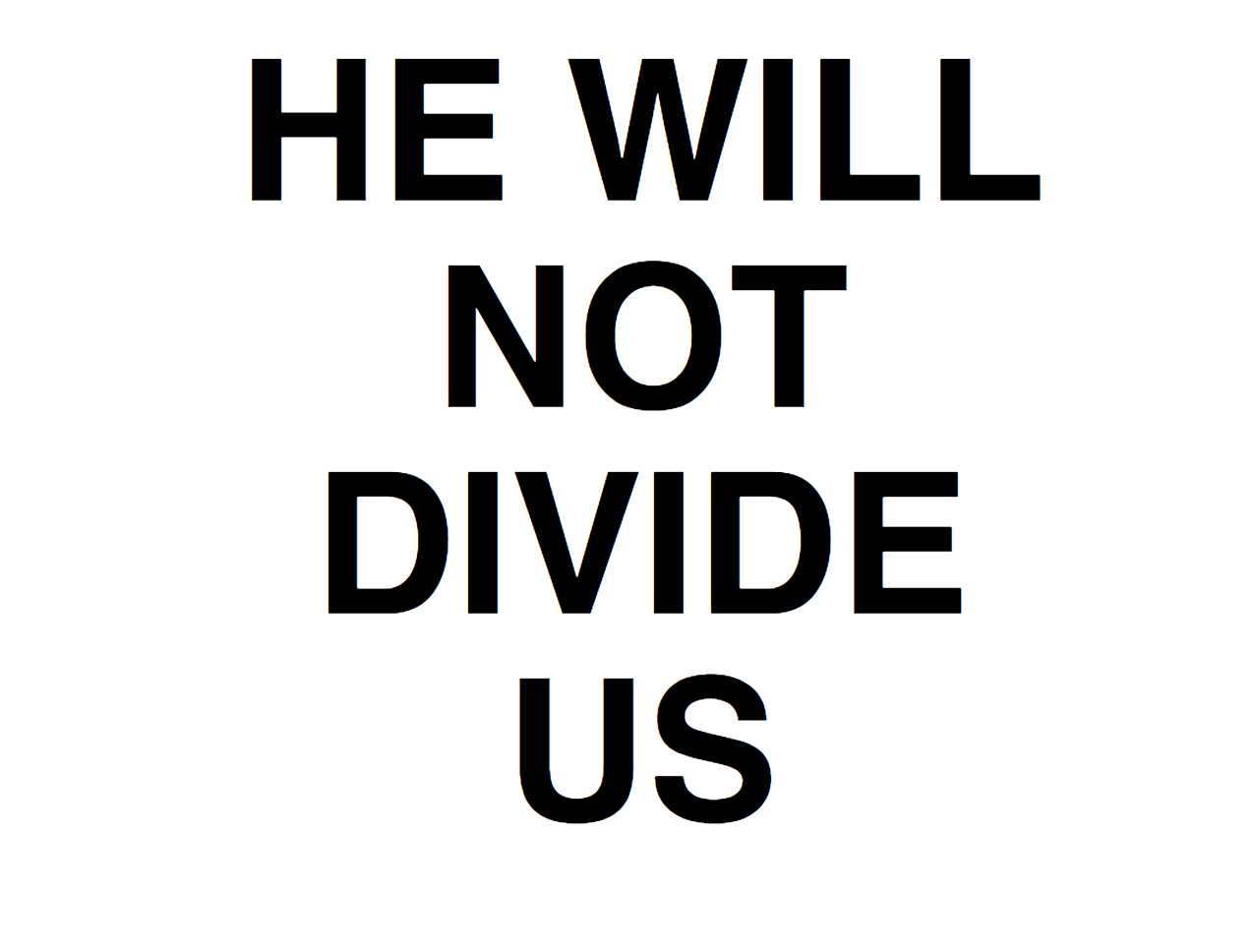 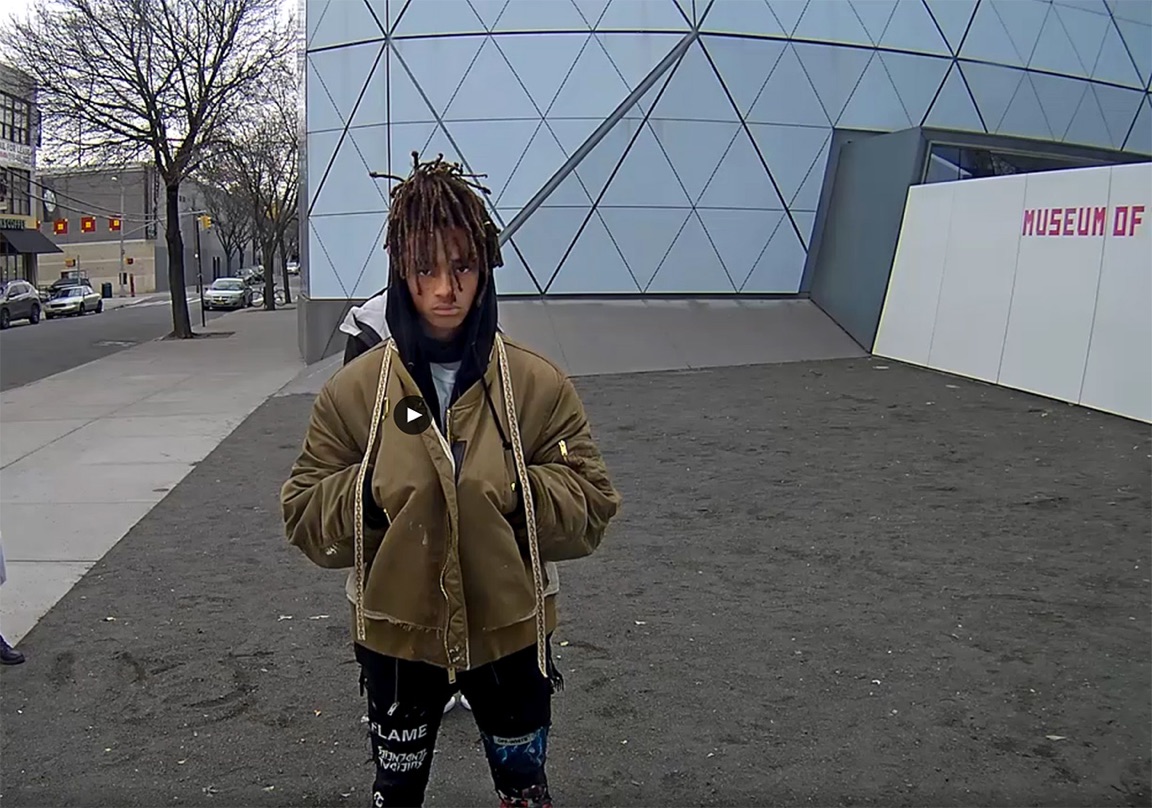