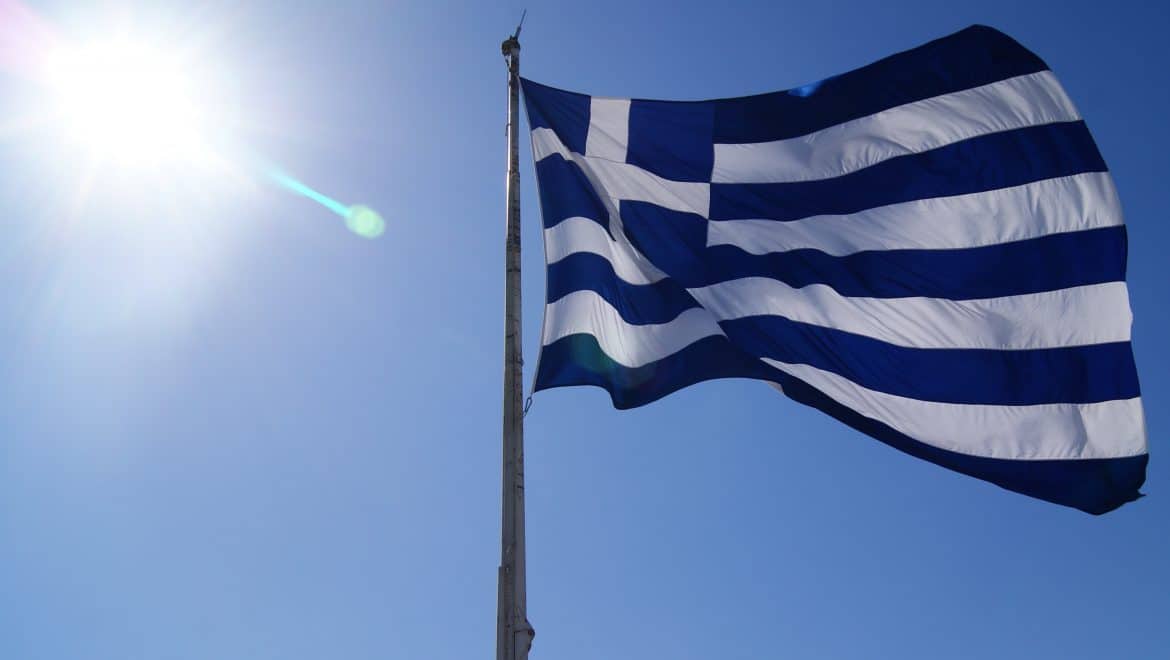 Maybe you’ve been following the financial crisis across the Eurozone and consequent Greek austerity measures, or maybe you’ve been steering clear of news headlines because, “Fuck it, it’s summer baby”. Most likely you’re somewhere in between, bobbing across the high seas of tumult like a buoy on water. If that’s the case, all you really need to know is that Greece’s financial shares have collapsed by as much as 30% as of late, and their population as a whole have voted a resounding, “No” in opposition to European Union proposed bailout measures.

With Greek youth unemployment lingering around 53%, one can’t help but relive flashes of uprising in Tunisia and Egypt. Not to mention the Arab Spring as a whole and a system of Global Capitalism that seems hell bent on thumbing out the little guy like ants at a picnic.

This isn’t the first time we’ve seen such financial disarray slowly unscrew the loosely bolted pillars of our modern world. How is that a city like Athens could transition from a bastion of democracy and civilization, to a city that safeguards ATM’s as if cash were precious metal? A society that atrophies 2000 years past its classical peak, elicits a fundamental question in our understanding of the word “progress”.

What level of injustice and inequality does it take to move us from the couch and into the street? And what good is Twitter activism if our politics have to be boiled down to 140 characters in the first place? Or, for the delightfully lazy amongst us, can’t all of this shit just work itself out already?

Maybe progress really is coming slowly around the bend, like a sauntering ice cream truck on a hot summer’s day. The United States’ recent legalization of same-sex marriage is of course a definitive example of societal progression (take that you right wing douchebags; yes, these are my parenthesis I’ll say what I want). Still, what does progress really mean in a brutalist capitalist system that if likened to a feudal family 800 years ago, would gladly sell their youngest offspring for a loaf of bread. Blame it on the market and pass the butter, I guess.

As class divide around the world becomes increasingly stark, let’s not forget that a mere power outage turns your iPhone to nothing more than a relatively blunt object. And as we grow increasingly dependent on our technological toys for all things in life, we are being made to feel more and more comfortable in a society that may have already robbed us of what matters most.

With the Dow Jones Industrial Average swinging like a drunk turned away from the bar, it may be time to ask the hard questions while they’re still relevant. Like why do both sides of a two party system support the same heartless ethos of capitalism with slightly different trimmings, or when will we admit that we’ve gutted the capital of the world in favor of chain stores and foreign investments? I write this from Manhattan, and although our skyscrapers seem undaunted, I can’t say the same for the people rushing among them.

To see the economic collapse in Greece and not see the implications that reverberate around the world, is to effectively bury your head in the sand. Maybe if we ask enough questions, and do it loud enough, we’ll keep nudging toward a society that truly moves forward in time. Or, we can stay the course, but we can’t have both. If we do choose to maintain a system of glowing depravity, at least we’ll have a front row seat to see our perfect apocalypse. 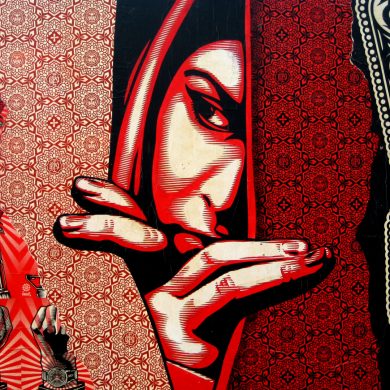