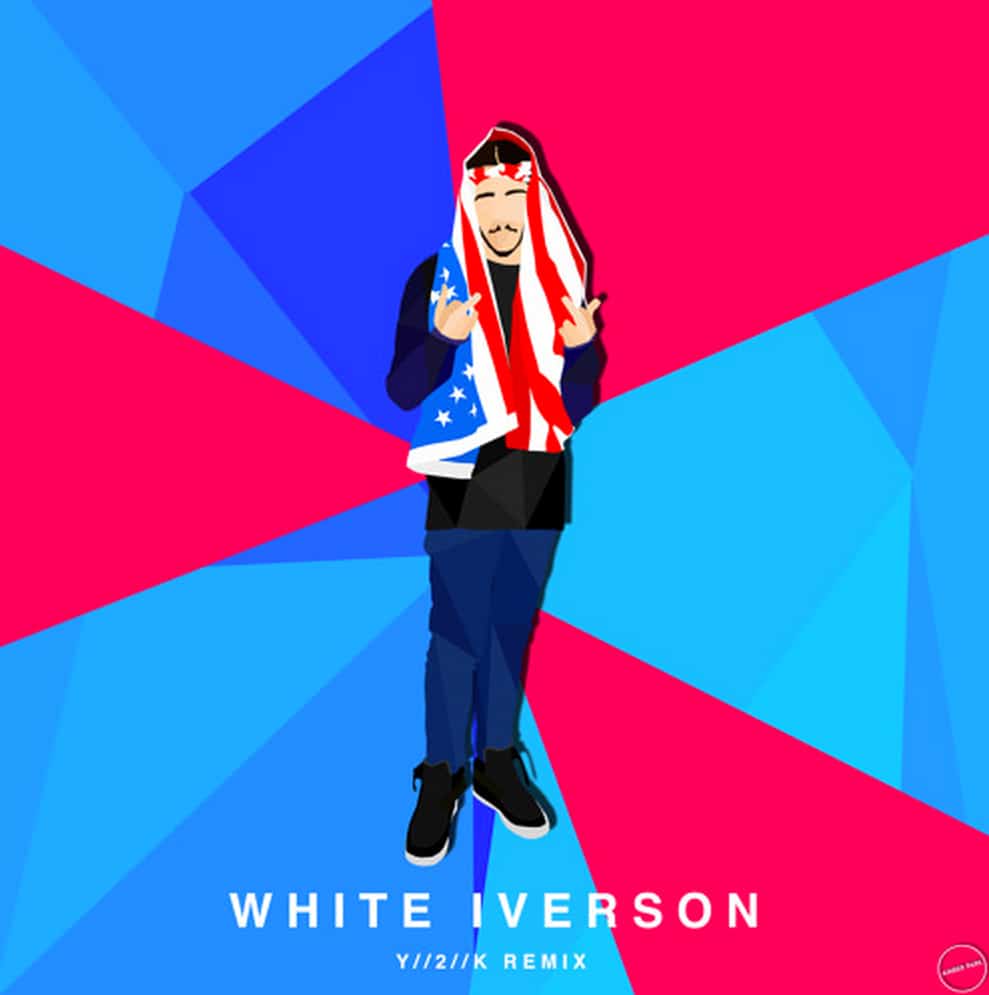 By now we’ve all heard Post Malone’s runaway smash, “White Iverson”. If you haven’t, stop reading and click on that pretty little provocative phrase hyperlinked in the first sentence.

“White Iverson” is a special type of single. Post speaks about himself in the first person, embodying a strangely cathartic narrative of Allen Iverson specific sentiments as experienced through his own lens.

Is it Post Malone who is swagging, swagging, swagging on you? Or is it Iverson in his glory days, averaging 26.7 points per game (that’s sixth all time, by the way). Oh, or is it Post Malone who actually is Iverson, effectively taking the number three jersey out of retirement to propel his own rap career into instantaneous stardom? I for one have never been so fucking confused and delighted at the same time.

With the original “White Iverson” single inching toward 10-million plays on SoundCloud, it’s spawned dozens of remixes to date; some of which are chopped and screwed nightmares barely run through a Pro Tools tutorial, and others which are spectacular feats of sonic precision and progressive arrangement. 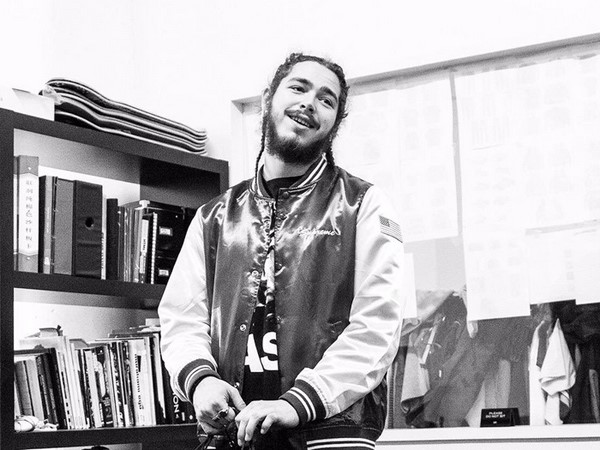 I combed through some of the most popular remixes to find the standout, and deliver it to you. This Y//2//K remix proves itself as the most refined thus far, honoring the original indelible hook and accompanying it with subtle electronic components, additional percussion, and glitchy builds and breaks. If you listen closely, you might even notice the faintest sound of a drip, as popularized by Cashmere Cat protégé, Trippy Turtle (who appropriately doubles as Drippy Dolphin, and triples as Disco Duck).

It’s tough to deliver an ambitious remix that pays homage to an original and capitalizes on inherent successes, while still taking enough risks to change the sound significantly. This track delivers a few times over, never shying from the eccentric and ultimately winding up in rotation along with the single itself.

You can support the original “White Iverson” on iTunes here.

Stream the remix below: