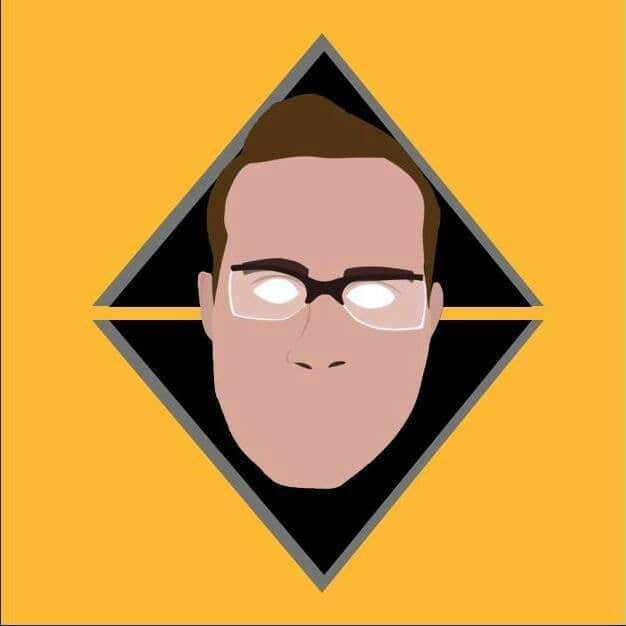 After I caught a glimpse of the new Michael Berry and Matt Dash collaboration on Twitter, I immediately took to the trail like a dog on a hunt. I shot Berry a quick text, “Is this out?” with a bright blue hyperlink containing the pre-release artwork; which looks a lot like it was conceived when a South Park character and Moving Castle member decided to grab a cup of coffee, and then have sex inside of a blender. 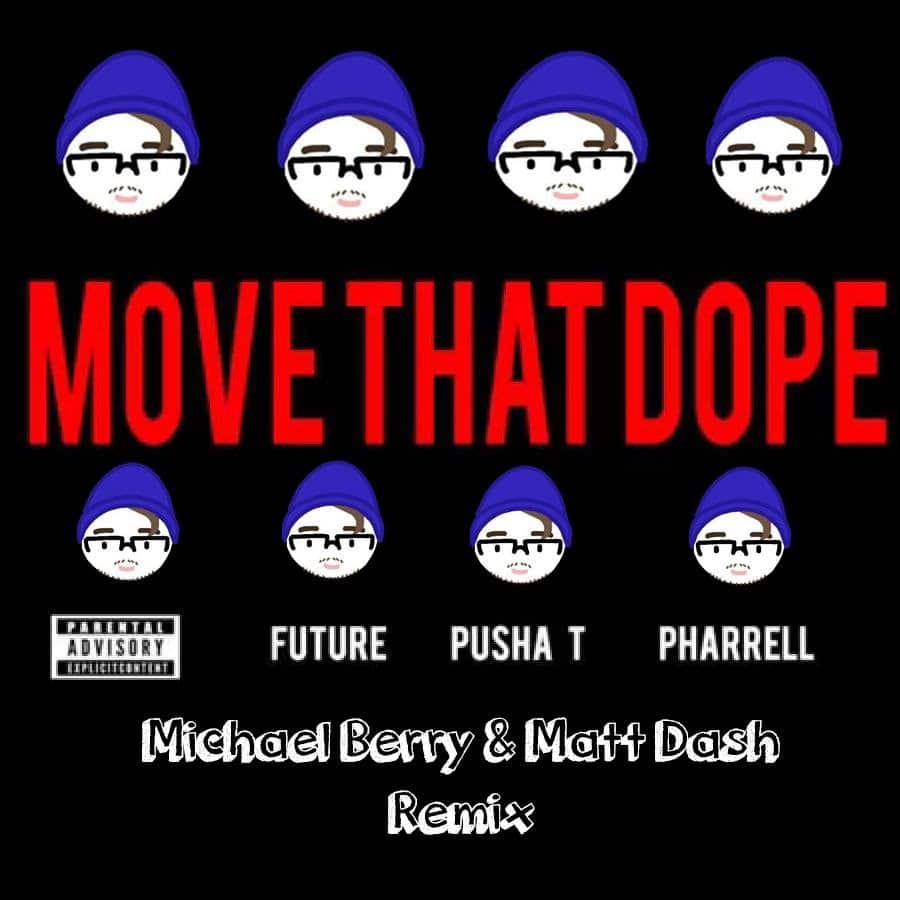 Berry responded promptly to my inquiry with a cool and controlled “Nah”: a testament to both his brevity and patience. The track was complete, but Berry was still deciding on a proper release date.

After listening to an advance of the track a few times, I decided that the track needed a write-up, not just because it’s so thoroughly adorned with delicately layered corkscrew builds and gargantuan G-House bass lines, but also because it so perfectly joins the ranks of some of Berry’s other recent standout remixes like “I Don’t Fuck With You” and “Pretty Boy Swag”.

G-House, short for “Ghetto House” and synonymous with “booty house”, has been Berry’s bread and butter as of late. The deeply satisfying bass applied to lip-syncable hooks from Billboard favorites creates a signature sound that’s landed Berry well over a quarter million streams to date (for those keeping score, in royalties that will probably net him a glorious 4-inch hoagie from Wawa ). On this track, Future’s original is molded into a gorgeously buoyant G-House classic, showcasing a gut-stirring sound only further complimented by three succinct yet infinitely motivational words looped in perfect repetition:

Listen to the official remix below:

[gdlr_quote align=”center” ]You can watch the original music video here:[/gdlr_quote]