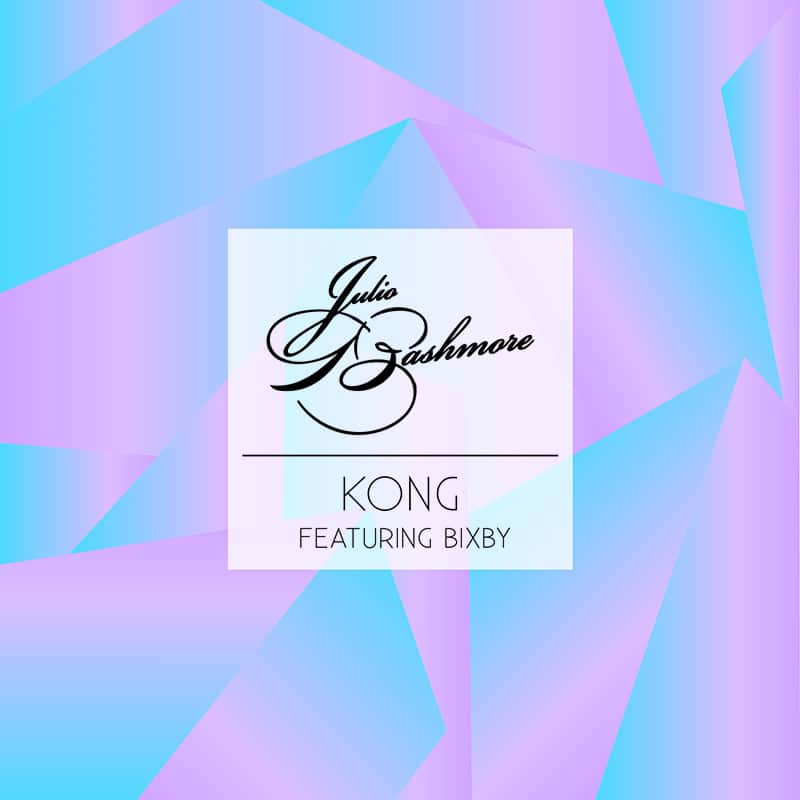 Save a recent interview with The Guardian and a Wikipedia page written in stark German, you’ll be hard-pressed to find more than a half-dozen write-ups on rapidly rising producer, Matt Walker, also known as Julio Bashmore. The UK standout is being credited with something of a contemporary House-revival as of late; pumping the oft lethargic genre with a lifeblood of perfectly timed percussive loops, lush builds and compelling hooks.

While Bashmore is relatively undiscovered in North America, he’s already become a new-age House icon in Europe, fit with his very own continental epicenter, his hometown of Bristol. He’s drawn comparisons to acts like Disclosure, yes, for his varied approach to composition, but also as a select producer that’s helping to push House music forward by destroying hackneyed patterns while simultaneously paying homage to established sounds. 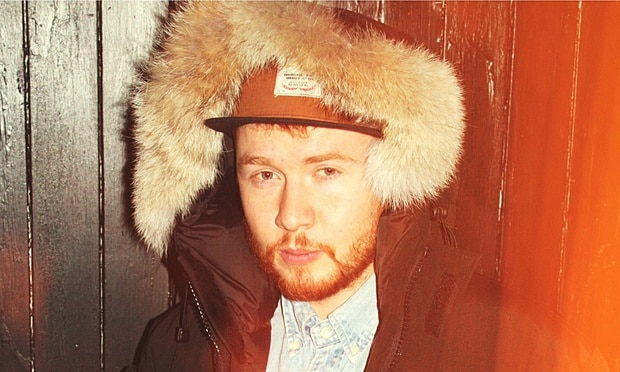 “Kong”, the eleventh track on Bashmore’s recent full-length release, Knockin’ Boots is a different type of beast; a delightfully repetitive loop swelling in and out of climax and accompanied by Bixby’s perpetually hypnotic vocals, “think of how it could have been”, a hook that sounds like a waning goodbye belted over the water and onto the shore before finally drifting out to sea.

Fluttering synthesizers, tear-jerking chorus and all, “Kong” admirably joins the ranks of “Best Song You’ve Never Heard”, hinging upon an apex between sex and nostalgia to create what could arguably be considered a perfect House track.

Watch the accompanying visual below: