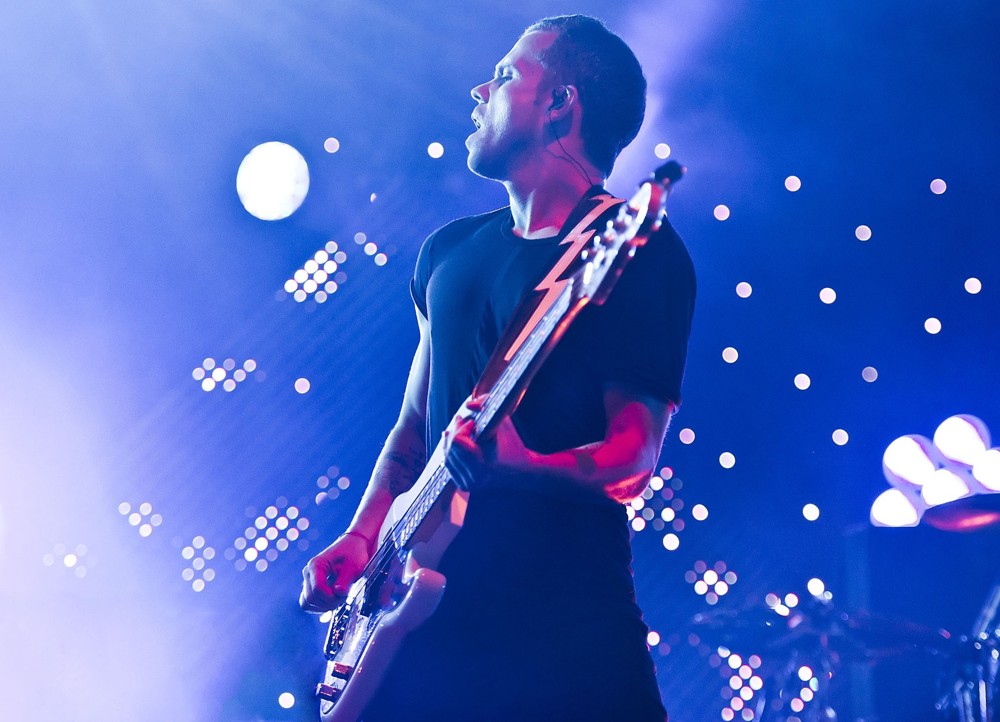 Long before M83’s colossal hit “Midnight City” was being used to push push-up bras, the French electronic group was struggling to find their sound somewhere in the glitchy abyss between shoegaze and progressive electronica.

Fast-forward 15 years, and M83 are helping to score major motion pictures like the Sci-Fi film Insurgent, alongside contributions from A$AP Rocky, Skrillex, Clams Casino, Kendrick Lamar and others.

Over time, M83 have proved to be one of the greatest electronic acts of our generation; capable of creating a decade long string of albums (and counting) both breathless and celestial.

This highly coveted “Midnight Fuck Remix” thoroughly earns its delightful epithet. At practically twice the length of the original, the sprawling track is way drawn out; thumping away into an endless night. Driven by the woozy undulation of heaving synthesizers, this Jackson and His Computerband rendition adds a colorful explosion of rhythm to a track already on the verge of combustion. Ultimately, it’s enough to remind us of Anthony Gonzalez’s genius, and let us fall in love with “Run Into Flowers” all over again.