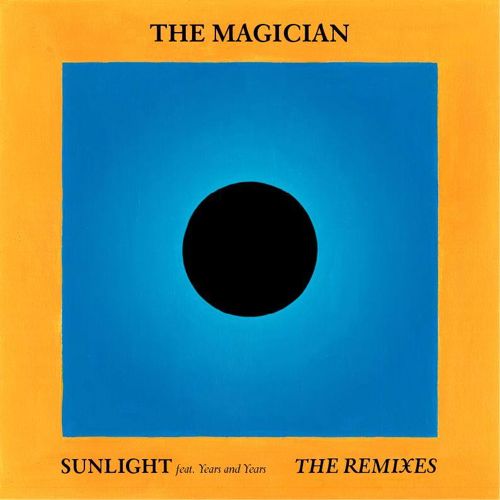 For this edition of Best Song You’ve Never Heard, we bring you his spin on The Magician’s original single, ‘Sunlight’. Darius takes a standard house track and somehow makes it infinitely transcendent; where the lush pattering of synthesizers are enough to melt through ice on even the shittiest winter day.

Darius is enigmatic by nature. The Internet is littered with tidbits about him, but it’s surprisingly hard to get a cohesive picture. He paints himself as a French producer, while some more dubious accounts boast him as a Scottish television sensation. He’s got almost 100,000 followers on SoundCloud, but his Twitter account is a quiet tableau of Japanese retweets, and not much else. Still, while he’s yet to get the nod from the majority of mainstream music outlets, his dazzling 2014 Romance EP is the best four bucks you ever spent (or didn’t).