You Slept On This – Issue 4 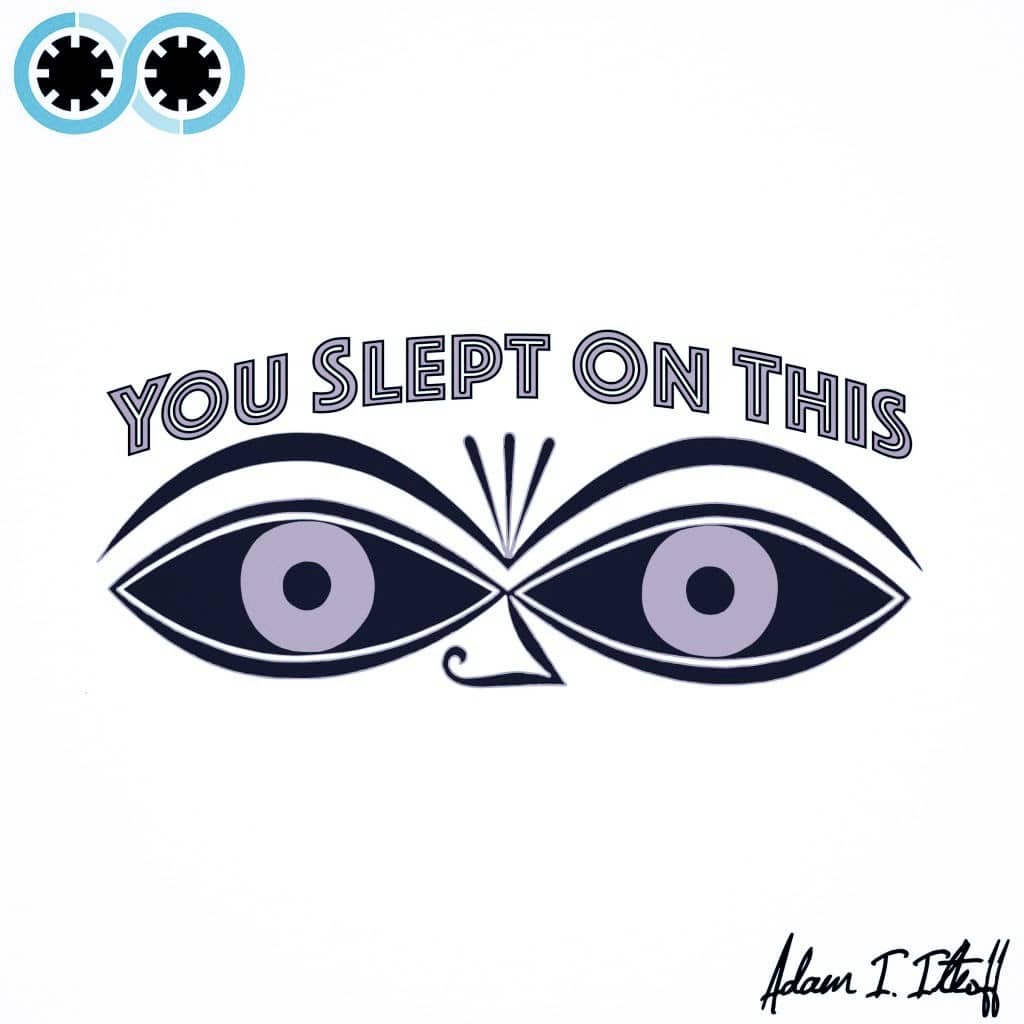 Portland artists The Dandy Warhols clearly spend a lot of time contemplating bananas and Campell’s soup cans, but they make music too. The pretentious people over @Pitchfork might slaughter them in almost every album review, but their song “Nietzsche” from Thirteen Tales from Urban Bohemia, is outstanding. The pseudo philosophical lyrics aren’t really as dense as the musings found in Thus Spoke Zarathustra, but the execution makes it worth your time. 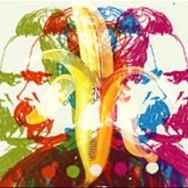 Flying Lotus –…And the World Laughs With You (feat. Thom Yorke) 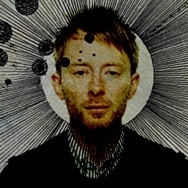 The Young Blood single was originally a sexy summer jam, which we all thought was flawless. But perfection is merely a concept. Send the stems to the throbbing musical minds of Chiddy Bang and now you have a remix that melts both the club AND the heart of your indie-bopper girlfriend. I might be a little biased, but Xaphoon Jones is so hot right now. 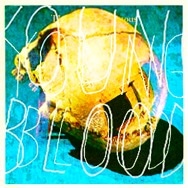