Wave Radio Is Changing The Mobile Music Landscape For The Better 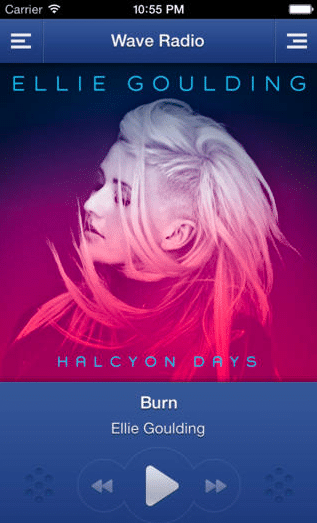 Wave Radio is a new radio alternative that’s bound to take the iOS world by storm. This app is going to be a favorite of music connoisseur’s, as it puts regional based radio stations to shame. Want to know what’s playing in the UK? How about Ireland? How about the Top 40 charts in Japan? Well, if you’re looking to develop your knowledge of International music and tunes around the globe, Wave Radio is the newest surge.

This app comes with a whole host of features that are bound to make waves (pun intended) in no time. You can sort through the top stations across International boundaries, favoring frequencies with the best reception and rotation. You can search by country, viewing major and local stations of every genre, type and style; all while saving your favorite finds to your own custom feed.

The app integrates with other media players such as YouTube, Vimeo and Soundcloud, so those who are already glued to other mediums can easily add Wave Radio to their music seeking rotation.

The user can even view upcoming concerts for artists via an embedded Songkick function. And of course, Facebook and Twitter are integrated as well. Wave Radio covers all of its major bases when it comes to adapting to the functionality of competitive apps, and pulls a genius move. Rather then competing, Wave Radio seamlessly integrates into these already hugely popular apps. 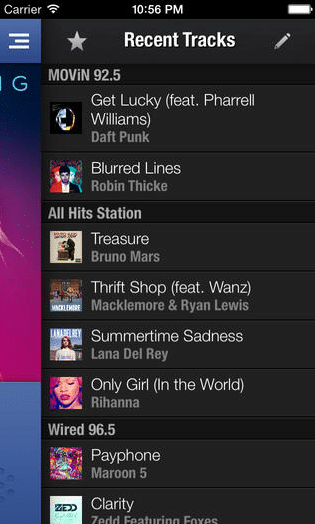 Wave Radio runs like a dream. It never crashes and has recently been updated to iOS 7 so that it runs better then ever. The app has a clean and smooth interface and pulls no tricks when it comes to the ease of finding a radio station and popping on some jams without delay. Larger stations clearly have better reception, but there’s nothing that Wave Radio can do about bolstering sound for stations that have their own kinks to work out. Wave Radio does the job and gives power to the user to find the best songs out. It’s International lens and sensibility for all genres of music really allow this app to shine.

Wave Radio is through the roof when it comes to overall app value. Very few apps boast this amount of features with this level of comprehensive functionality. While Pandora, Rdio, Soundcloud and radio itself still wield a huge amount of power, it’s individual efforts like Wave Radio that are changing the music landscape for the better. 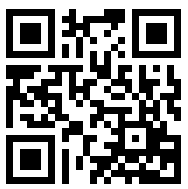