You Slept On This – Issue 7 The Hip-Hop Edition 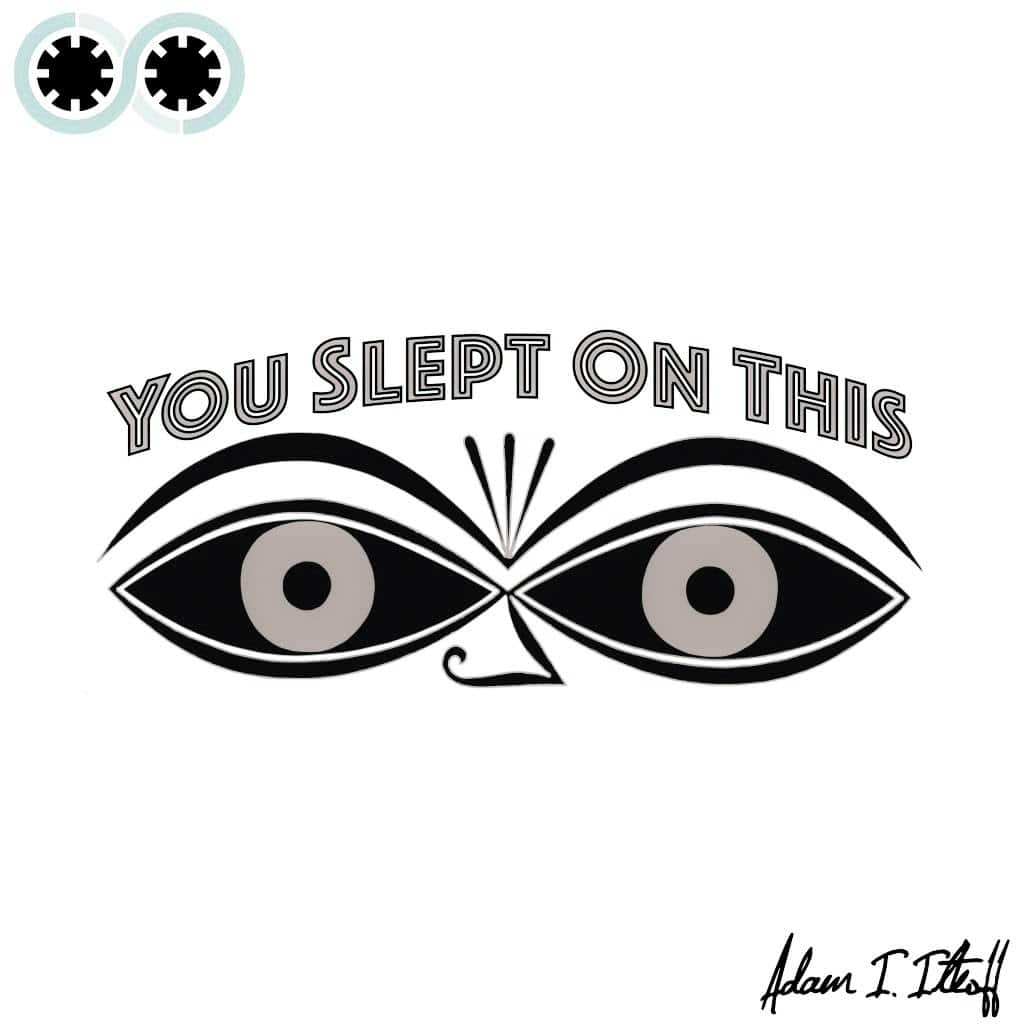 Hip-Hop is not dead. Like Mos Def once said, hip-hop is not some giant living in the hillsides, coming down to visit the townspeople. It is not static, it is art. And like all mediums of art, it is instead fluid, changing, breathing…alive! With that being said, so much mainstream garbage that we hear is a myopic, tainted reflection of what hip-hop truly is. If you don’t rap about some sort of hedonistic American experience, you’re probably not going to get air time. C’est la vie, mass media is controlled by billions of dollars which deliberately manipulate exactly what you hear and how frequently.

Still, true artists empower the people and respect how profoundly they can change the world with their art. This week, I bring you a few songs which carry immense lyrical integrity while bringing positivity to the world. These songs are precisely the reason why hip-hop lives.

My boy Abe in Chicago made this remix a few years back, allowing Nas to enlighten a generation of youth by rapping over Lemon Jelly’s galactic masterpiece, Spacewalk. Under the moniker “Honest” this song does justice to one of the greatest tracks Nas has created during his prolific career. 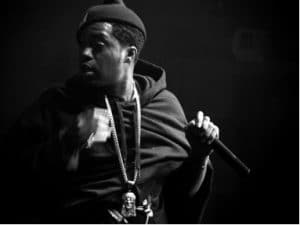 Brother Ali is no Brad Pitt, and he wouldn’t have it any other way. In Forest Whitiker, Ali courageously rhymes about his physical imperfections, embracing them with love. A practically religious experience, the song is beautiful and the whole thing sounds pretty fucking cathartic to me.

“I say damn a magazine, these are gods fingerprints. You can call me ugly but can’t take nothing from me…I am what I am doctor you ain’t gotta love me!” 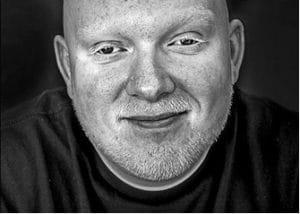 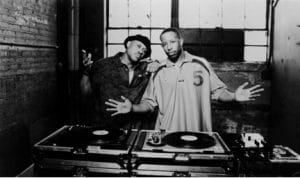