You Slept On This – Issue 6 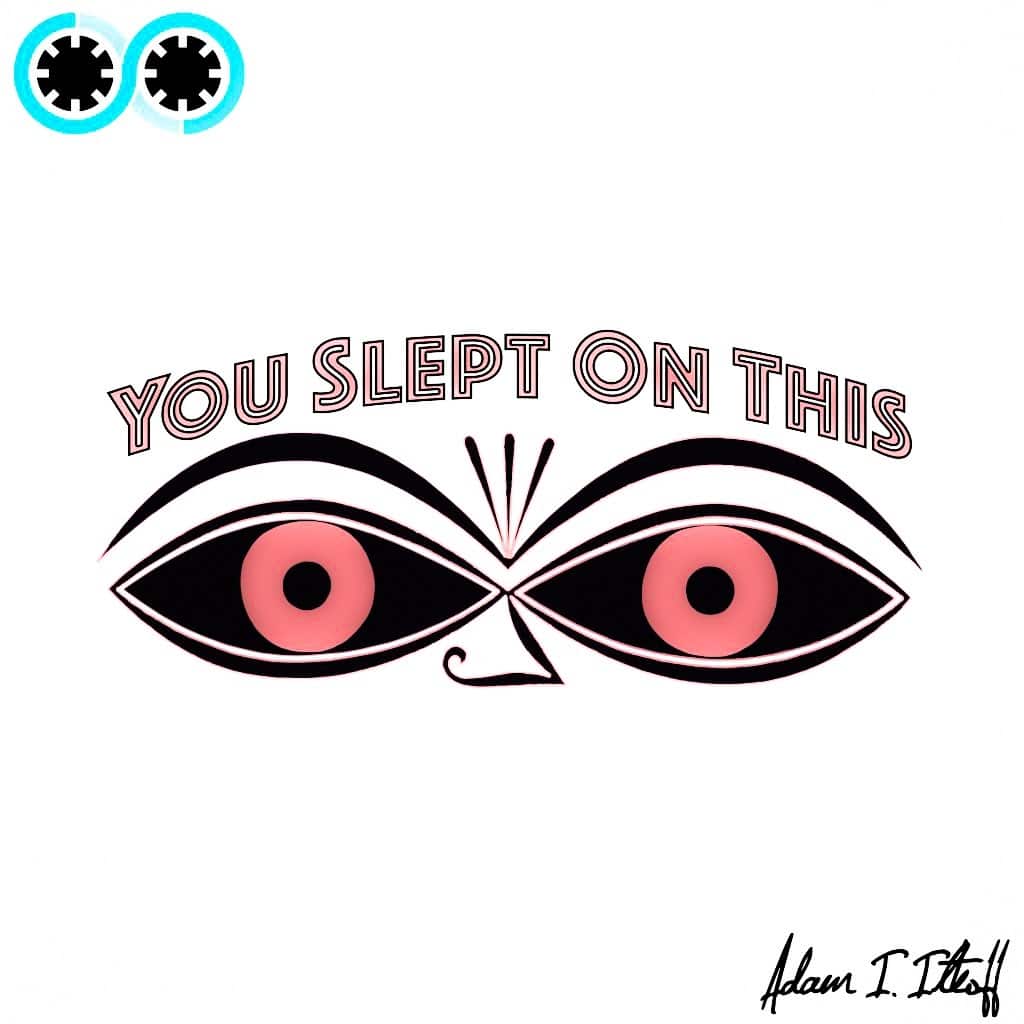 Reminiscent of Baths, UK artist Star Slinger delivers a Small Black remix. This song operates at a high frequency, bouncing up and down like a basketball dipped in DayGlo and lysergic acid. 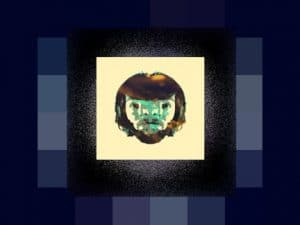 M.I.A. is a bitch and she likes it that way. Initially this was only a theory. Then, I witnessed her spit on a photographer at HARD NYC right before shattering a bottle of booze over an exhausted crowd. After this, M.I.A. bitch theory or Bicche hypotithenai was confirmed. Still, Caps Lock (a bonus track from 2010 release /\/\/\Y/\) is a heavily slept on track, yet possibly one of the strongest on the album. 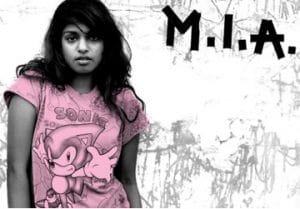 I am aware that our auditory crack-hungry indie culture has not acknowledged Everclear since their 1997 album, So Much for the Afterglow. However, track eight on this album is a hidden gem, a three minute rock instrumental which is fit to accompany a James Bond cinematic finale. Before you scoff, remember this is a song off of an album that sold 2 million motherfucking copies. 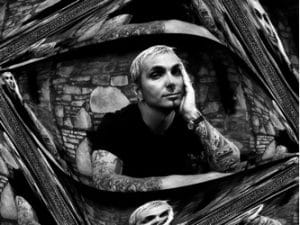