You Slept On This – Issue 5 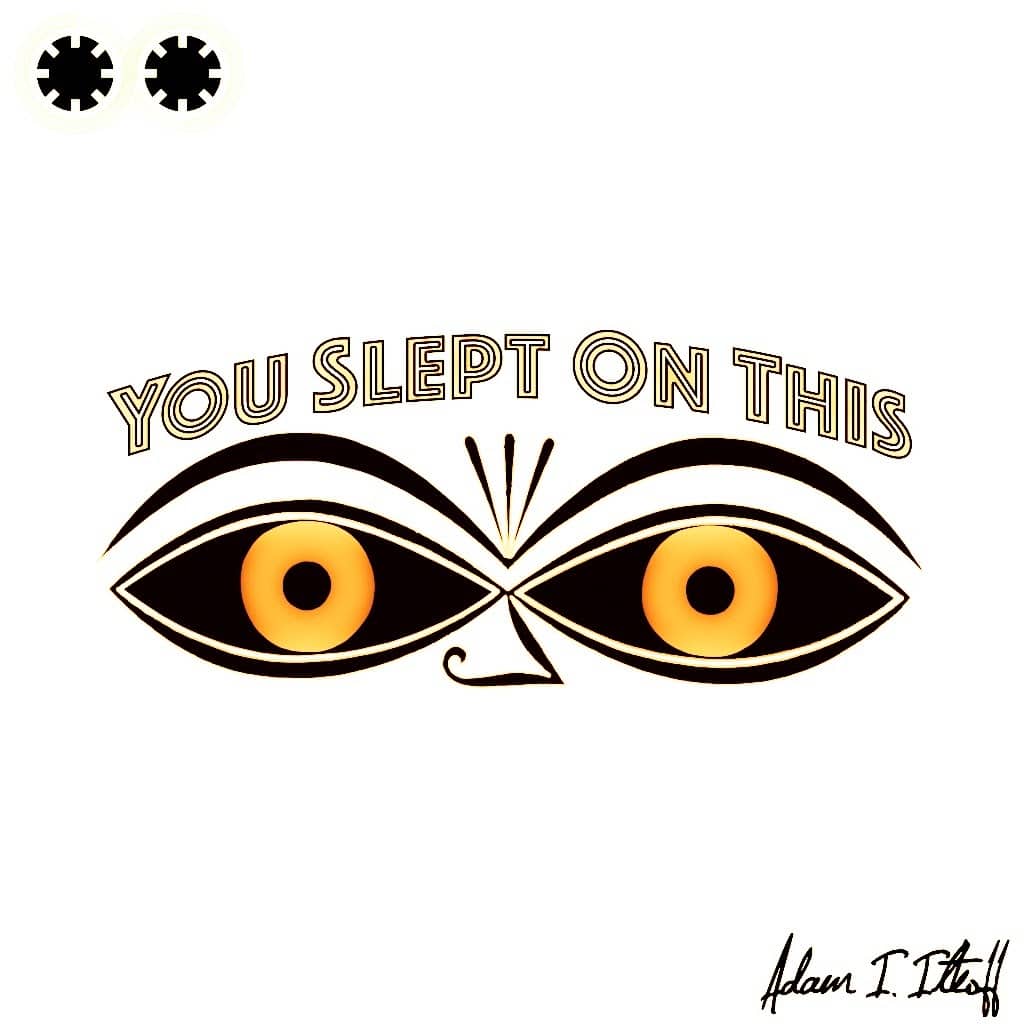 PaceWon & Mr. Green are mad scientists. But they don’t wear lab coats and instead are armed with skateboards and baggy clothing. Oh, that doesn’t sound like something unique to hip-hop? How about chopping up a Hebrew poem (“a woman of valor” or “eshet chayil”) and then spitting about hijacking cars and getting laid over it? The song “Children Sing” is an absolute smash, and most importantly, something the rabbi can bounce to. 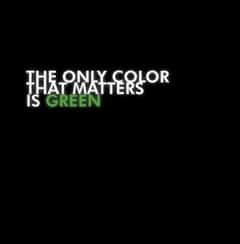 I don’t give a shit if spell check doesn’t think Menomena is a word. Urban Dictionary clearly states that Menomena has multiple meanings: “1. the sound a muppet makes 2. good band.” After Menomena’s album Mines dropped in July, I got back into some of their older work…specifically the song “Wet and Rusting” off their 2007 album, Friend and Foe. Layered with an arsenal of sounds and beautifully depressing lyrics, this song illustrates the true depth of the word Menomena. 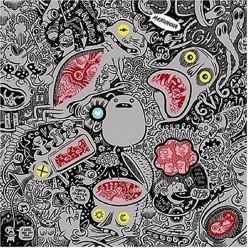 If you have ever been discontent with “the system” or have felt like “the man” is getting you down, you are not alone. Sometimes you just have to rage against the machine and let it all out. That’s exactly what infamous underground rapper Eyedea does on this track, giving us all an earful to listen to on the way to our cubicles.

“damn, what’s wrong with my generation?
we was the cream of the crop but it seems we’ve been robbed
that’s what happens when you trade in all your dreams for a job
and every day it gets less and less exciting
I would make a difference but I’m busy faking this instead of trying
change my shift from now to never and I’ll pretend I’m fine
why am I stuck at the shitty end of the assembly line
I guess I’m built to be intoxicated with hope
sometimes it’s a journey, most the time it’s just a bad joke.”