You Slept On This – Issue 3 (The Dubstep Edition) 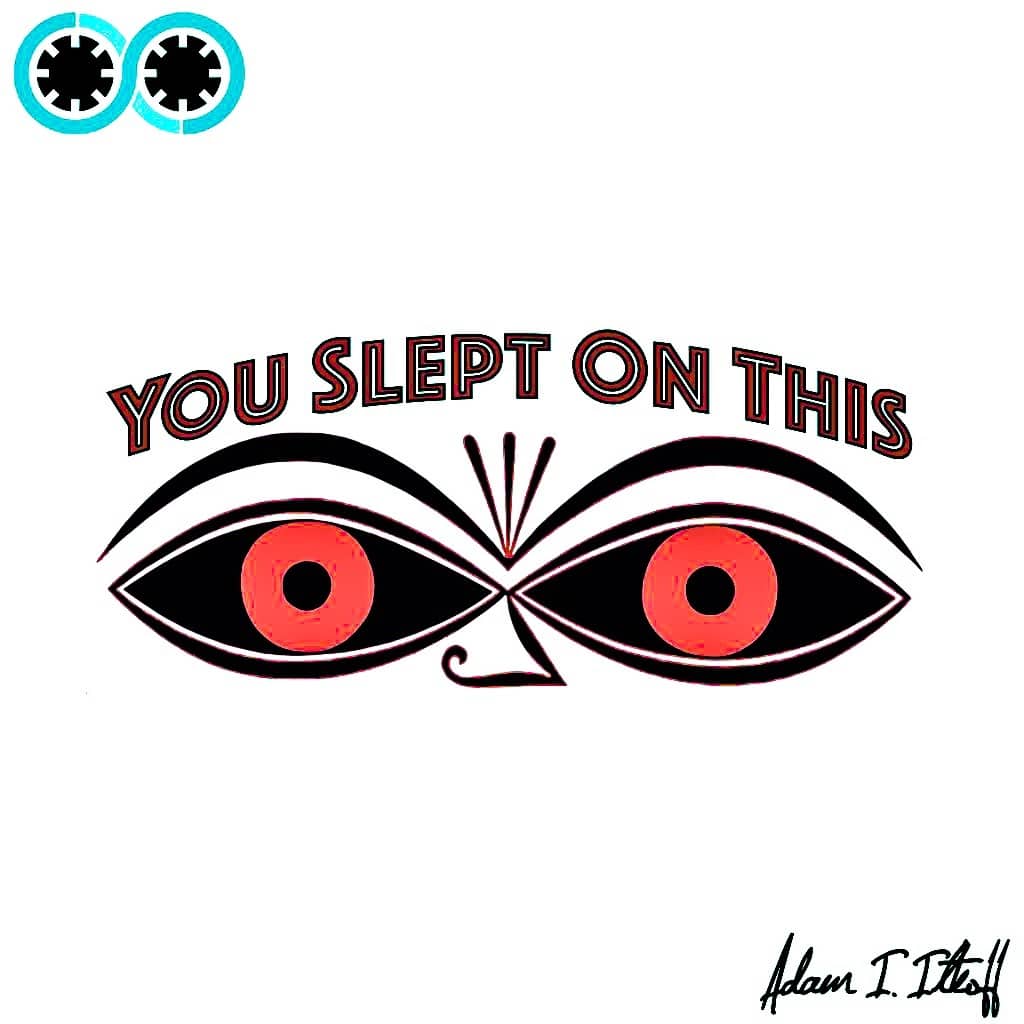 I didn’t really have an appreciation for dubstep until this summer when I attended Electric Daisy Carnival in LA. Notorious for its absurdity, dripping in endless neon and pulsing with bass, this event introduced me to the mystifying genre. On this night I witnessed such mass, harmonious chaos that Los Angeles Memorial Coliseum might as well have been the center of the universe if only for a night. For this edition I offer you three tracks of dubstep that have impressed me during the ensuing weeks.

There have been countless remixes of The xx since the release of their astounding album in 2009. However, no dubstep creation has stuck out to me quite like this one. This track includes so many layers delicately intertwined with the already haunting voices of The xx that it never grows dull. Beating, building and breaking at every turn, the song is truly riveting if played at the appropriate decibel level (loud). 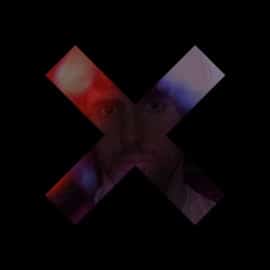 From Harry Nilsson, Three Dog Night, The Beta Band and beyond, the line “One is the loneliest number that you’ll ever do” has echoed for decades. This dubstep recreation by the little known Stenchman is simple enough, but oddly satisfying. Exhibiting chopped vocals and twisted howls this version proves to be eerie, melancholy and upbeat all at the same time. 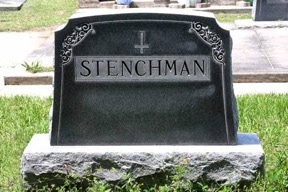 This one has received a little bit of blog love over the months, but is worth featuring. Magical World resurrects a dead pop song and adds so much rhythm and grooviness that it’s practically unspeakable. File under: Songs to have sex to. 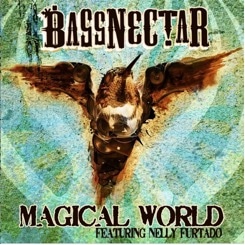