You Slept on This – Issue 2 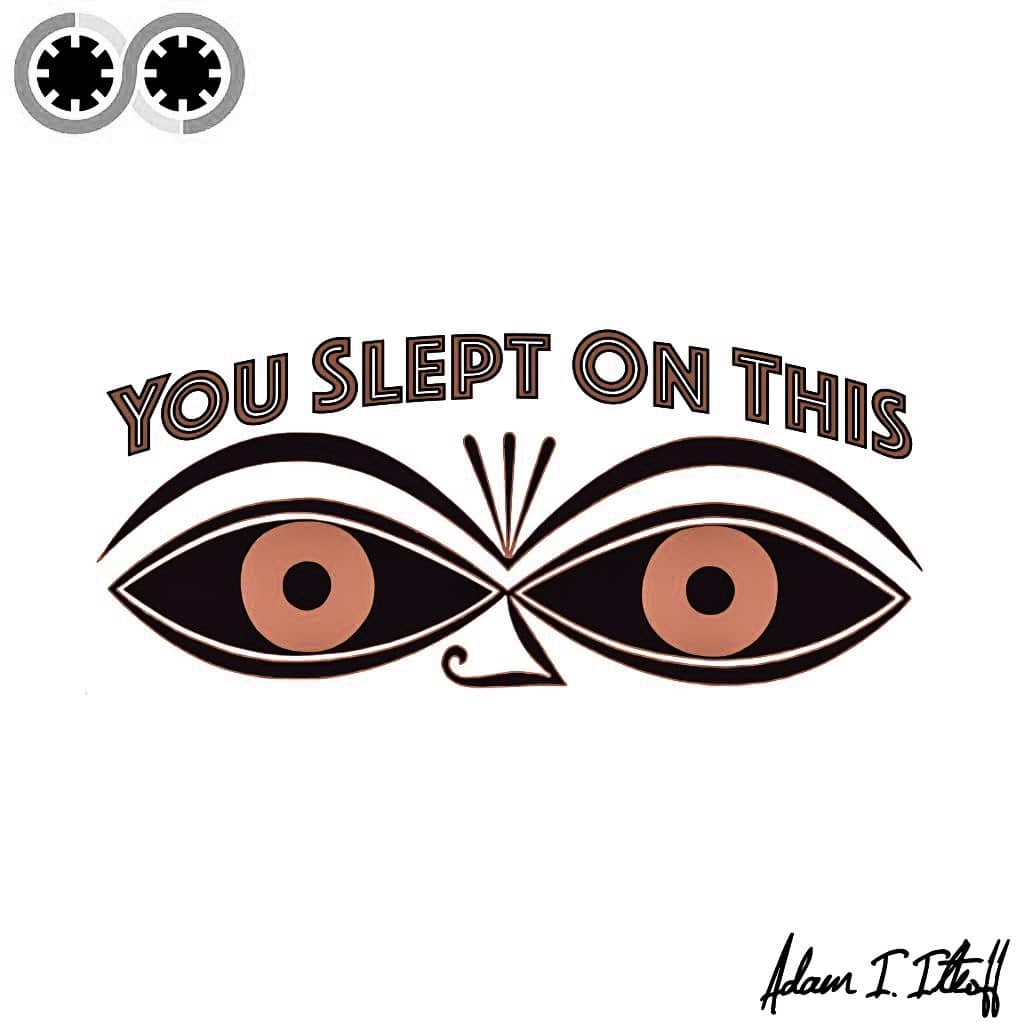 “Brushing Off My 3 Piece” displays some incredible production from rapper Theodore Grams. It also boasts one of the smoothest choruses in recent memory, sampled from Jay-Z’s “Party Life.” This song is fluid like bubbling champagne, incorporating both quick keys and an up-tempo electronic drag. Sure, the lyrics are typically egocentric, but Theo sells it with ease. The track is a standout from his mixtape Invisible Celebrity which I’m pretty sure you slept on. 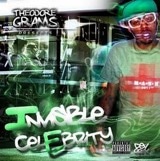 Woah, going back to the year 2002 for this one. Pretty sure the space race was heating up and something called the Internet was gaining steam. Oh yeah and we can’t forget Enon’s album High Society! It’s been a favorite of mine for a while, teeming with bizarre distortions, imaginative lyrics and beautiful, longing vocals. The track “Diamond Raft” is an absolute standout, and tucked in as the final track of the album, was all too easy to sleep on. 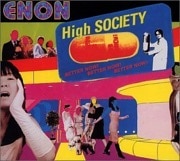 Yppah’s 2006 album You Are Beautiful at All Times is an impressively brief yet effective piece. The album is entirely instrumental, yet each song provides a progression which enables the listener to create some sort of imaginative narrative from it. Although the album has achieved some commercial success, Yppah is generally unheard of. After you listen to “I’ll Hit the Breaks” you’ll have to hear the entire album; 37 minutes well spent. 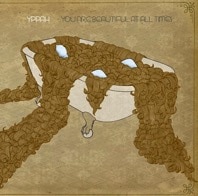