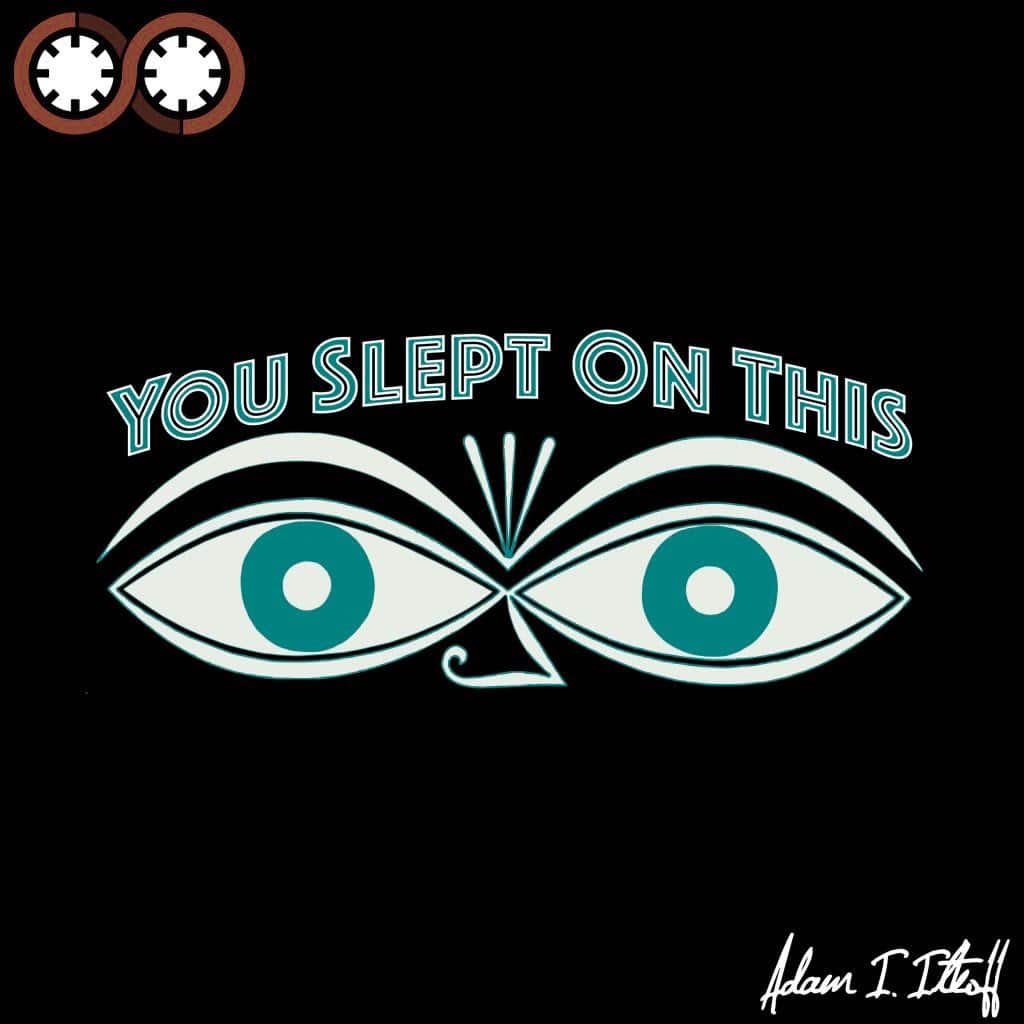 It’s been Chiddy Bang mania for   a minute now, with the highly anticipated “The Preview” dropping last week in Australia, and then hitting the UK and the US this week. These days with the click of a mouse, the whole world can share not only the grotesque splendor of the leaked Afghan War Diary, but also an EP with contributions from both Pharrell and Darwin Deez! What an age we live in. Still, a lot of fans are hungry for more Chiddy Bang, more media, and more stimuli. So I give you this hidden gem, a Dubstep remix of the single Truth that I have found hidden in the darkest recesses of the internet. For fiends and fans alike this is sure to help ease the pain until “The Swelly Life” in 2011. 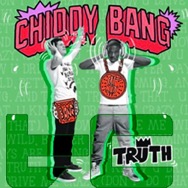 Tobacco makes you sweat with the pulsing power of deep and dirty synthesizers tactfully woven into his every production. On ‘Fresh Hex’, Beck jumps in to rap over rapid synths and obscure drips in a song that is only a minute and a half, but carries an impossible amount of fragmented rhythm. 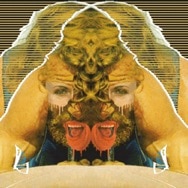 Merrill Garbus’s voice is something hard to describe. It’s full and profound, but soulful, soothing, and light all at the same time. Her only album Bird-Brains received some acclaim, mostly by those who recognize her uniqueness in an industry which often looks toward female artists for sex. Garbus refuses to be subservient to this image, and delivers an entire album of raw angst and personal emotion. This song, “Real Live Flesh” is a bonus track which you probably have not heard before but definitely should. 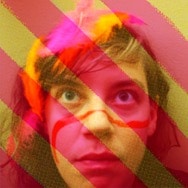