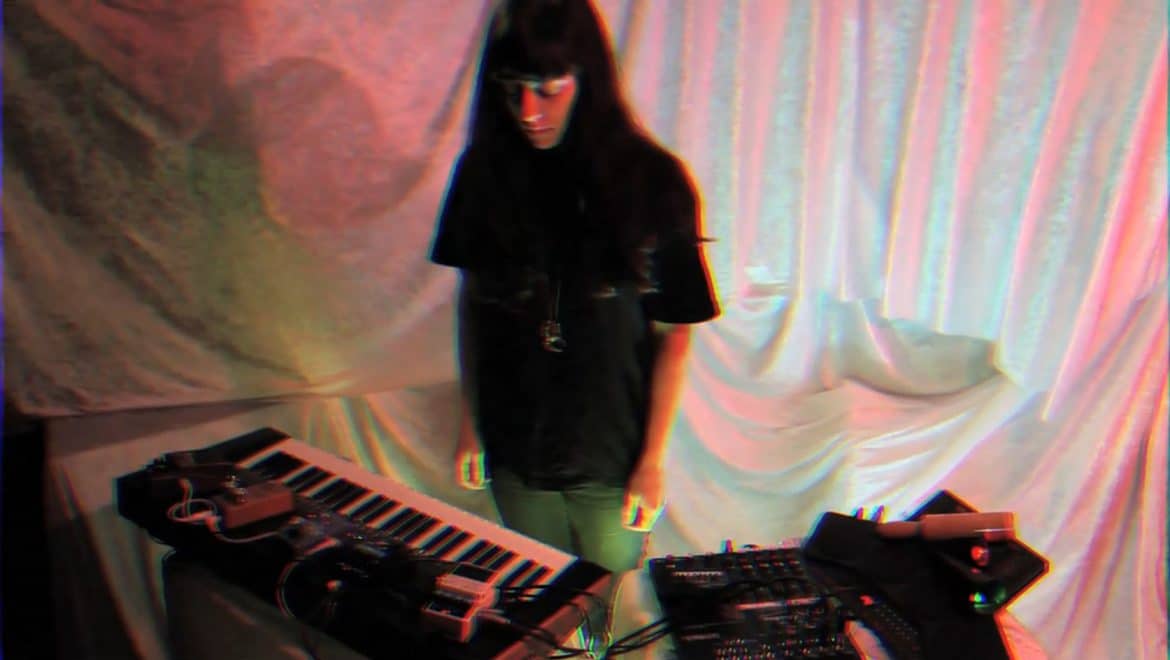 Rites Wild aka Stacey Wilson is making moves in Australia’s “echoey-cosmic-stoner-drone-pop” world. Lost? Don’t be. I got to chat with Stacey and she’s helped to fill in the blanks. Check out the interview and some music from Rites Wild below:

Can you tell me a bit about your relationship with the musical world, past and present projects, and what has brought ‘Rites Wild’ to fruition?

My folks bought me an electric guitar when I was 13 which was great as I didn’t have any friends so therefore had a lot of spare time to perfect Nirvana solos. Some past projects include Tall, Tall Trees and All Made of Rubies. I currently play in Terrible Truths, Burnt Skulls and have a solo noise project, Regional Curse.  Rites Wild began late last year initially just to do a cover of my favourite Dud Pills song, and after that I just got a bit carried away, I guess. I’ve got a collection of vintage keyboards sourced from pawn stores and ebay which I’ve been messing around with for years just for fun.

What kind of live performances have you been experiencing? Are there any specific spots you love to play in Adelaide or elsewhere?

I’m at the end of my EP launch tour and just got back from playing in Newcastle/Sydney, which was a blast. My friend Tim played drums, it was fun to do the songs all evil and droney… it was kinda like a Rites Wild/Regional Curse mash up. For the Melbourne and Brisbane shows I played solo, which makes me lil’ bit nervous, but I think I’m toughening up.

In Adelaide there’s not a lot of venue options but The Exeter and Format are always lots of fun to play. On my last trip to Melbourne I played at an awesome artist-run space called Tinning St., and the show underneath my friend’s house in Brisbane was a whole heap of fun.

How would you describe the music scene?

In Adelaide it’s small but solid, and there’s plenty of support and encouragement… good vibes all round, for the most part. There’s been a decent, and seemingly increasing, amount of Australian and international bands coming here on tour, which is great.

What are some influences, any type of sound your modeling after?

I’m really into early 80s cold/darkwave, which has definitely played a part in the sound I was going for when recording Rites Wild, i.e. lots of reverb and delay, depressing vocals, spooky keys.

I used two keyboards for the EP – a Technics SX-K200 and a Yamaha PS-20, both made in 1981. I’m deeply in love with the Technics, the beats and tones are amazing. It’s been dropped on bitumen and it just keeps on ruling… they don’t make ‘em like they used to. I used a bunch of pedals to effect the keys, some lovely vintage ones and some  cheap crappy ones… my favourites are two 70s pedals, a Ibanez Phase Tone and a Coron Distortion 10, which when combined make the keys sound really full and synthy. I recorded everything at home onto my computer through an analogue mixing desk.

If you were to squeeze yourself into a five-word genre what would you say? (Don’t be afraid to use colors or verbs)

Who has helped contribute to the Rites Wild EP?

I recorded and released it myself so in that regard I was a lone ranger, but in a broader, cheesier sense, kind words and pats on the back have greatly contributed to me having enough confidence to release the songs and tour around.

I’d class Rites Wild as the poppiest thing I’ve done, in that the songs all revolve around simple hooks.  It was really funny when I was dubbing the tapes at double speed… full-on chipmunk techno party bangers.

What are you listening to a lot of this week?

Loads of 60’s girl groups like The Blossoms, The Shangri-las, The Cookies, plus some 60’s French pop, Lesley Gore, Grass Widow, John & Yoko , and ‘Separation Anxiety’ by Divorced is the best thing ever to ride your bike to, so that’s been a winner.

I can’t stop listening to the new song on the Absolute Boys myspace, it’s bliss. The new Holy Balm 7” is so good, it was awesome to see them play on the week in Newcastle at the Totally Autumn festival, ‘Pyre Island’ by Total Control, and I’ve been digging the Peak Twins EP heaps.

How do you spend your time when you’re not working on music?

I enjoy cycling, hanging out with my cat, taking photos and long walks on the beach.

If you HAD to go out to dinner with a rap artist (rap groups/collectives acceptable) who would you choose and what would you order?

It’d have to be Adelaide’s premier rap outfit Silly Joel and the Candymen, and we’d probably have pizza.

Plans for another release or full-length in the future?

Yeah I’ve got a few releases coming up, a three track 7”, which is really exciting, as well as another cassette EP. At the moment I’m mixing a bunch of tracks that will be on my first LP, which should be out around the middle of the year. 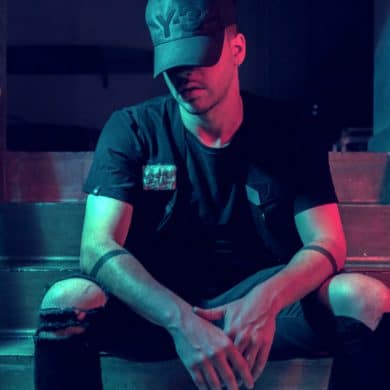