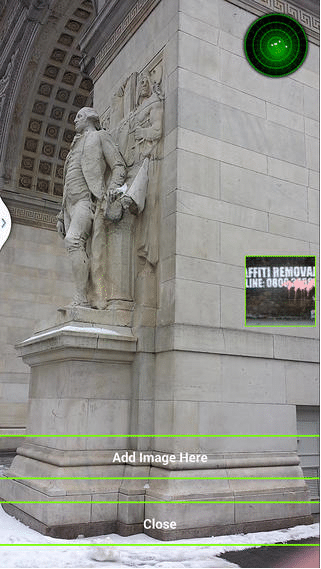 When the Arab Spring took the Middle East by storm several years ago, we saw that New-age forms of social networking apps were rapidly changing our global landscape from the inside out. This was primarily driven by technology and Social Media, and was literally transforming the global sociological and political landscape before our very eyes.

Twitter and Facebook allowed for streamlined communication and organization like never before. By connecting people for free, and rapidly, they could find new ways to share, relate and unify. Now, new apps are springing up that utilize the same type of real-time intimacy that first allowed Twitter to sweep across the globe.

The revolutionary app, CYFY, works in this same vein. This is a social networking app that utilizes patented technology to allow users to upload, display and share photos, art and graffiti live from their physical location. From a still photograph to a full 360-degree view point, CYFY aims to widen your perspective and bridge the gap between physical distance via digital geo-location and sharing.

Download this free app to get started. You’ll notice that the app looks a bit like a CIA operative design, and this deliberate feel is at the heart of the entire app. Allow your location and plug into other location images that are within a half of a mile of your immediate location. Your radar will follow you as you move, and you’ll be a blip on the screen and a moving target.

Users can upload images of prominent landmarks, graffiti, or anything else that catches their eye. Once an image is up for three days, other users can replace it by taking their own picture and uploading it instead. 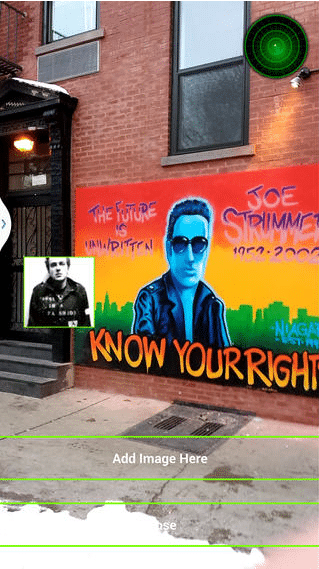 This app serves as a virtual game of “SKATE” or “TAG” and is going to open up a whole new realm of possibilities for graffiti artists, skaters, scavenger hunters and other miscellaneous adventure types.

While the app may be a tiny bit sluggish or glitch-style in its construction, the hilarious and free spirited nature of this app has totally won us over. This concept blows the roof off of typical media methods, and this app has the potential to reach critical mass.

There are dozens of ways to use this app. Discover art and graffiti, share your perspective, comment on other users work or invent your own use entirely. Apps like CYFY challenge the capabilities and norms of the App World, and deserve accolades. 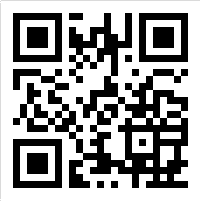