2 Fireballs Gives You Twice The Challenge In Half The Time! 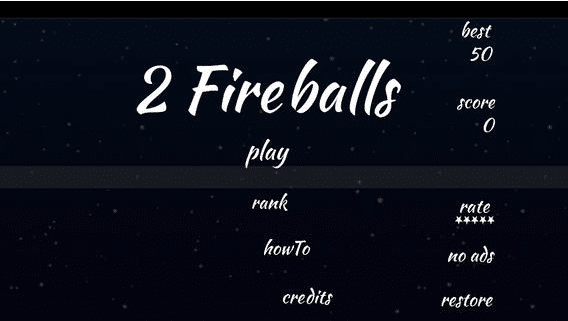 If you’re sick of simple action games with a singular mode of control and slow pacing, then we’ve got a treat for you. 2 Fireballs is a tremendous action title that splits the screen in half, to give you twice the challenge in half the time. Control two meteor-like fireballs that race across the screen at incredible speeds. Avoid countless obstacles and ice-blocks to keep up your high score and come out as the victor!

This game allows for the removal of advertisements with a single, low payment. Otherwise, you’ll see an advertisement bar at the top of the screen. However, as far as ads go, this one isn’t so distracting, as all of your focus needs to be on the middle of the screen.

You’ll be guided through a mini tutorial before starting, and you’ll learn how to move two meteors at once with touch screen controls. This may seem easy at first, but in fact, it’s one of the most difficult games we’ve encountered. You’ll need some keen eyesight and coordination to really get the hang of this one. 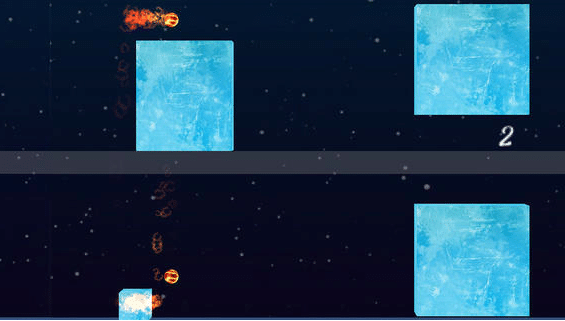 Ultimately, this app hits the nail on the head. While it’s not going to be for everyone, it’s going to be a welcomed addition to countless gamers. The concept is innovative, clean, fiery and fun. The functionality is seamless, and the introduction tutorial ensures that beginning gamers won’t get left behind.

It would be great if there were a way to destroy, and not simply avoid obstacles. However, this is totally up to the developers, and based on what we’ve seen, they’ve got a proven method to this title.

This isn’t really a $2.99 kind of game. It doesn’t pretend to be full of online multiplayer action or three-dimensional graphics. It’s a succinct action title, that’s given to you for free. What more can you ask for? Even if you have a bit of trouble at first, stick with this one, since it’s addictive and builds your coordination along the way. If you think that you’ll breeze through 2 Fireballs, think again! 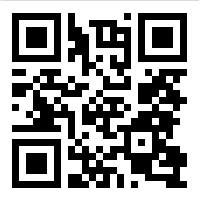 BlueChatBox Rolls All Your Favorite Messaging Features Into One 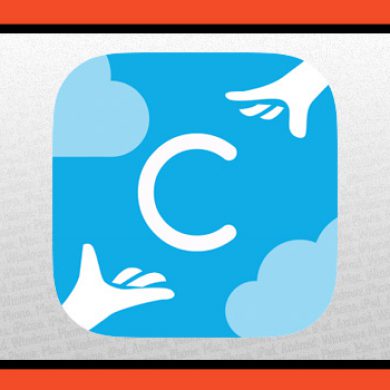 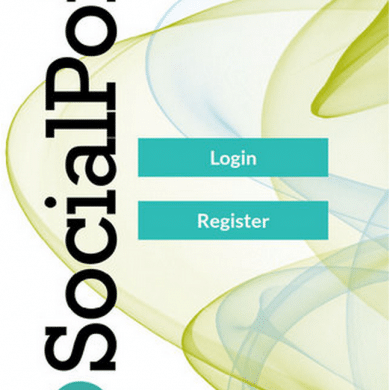 © 2019 ADAM ISAAC ITKOFF. All rights reserved. Digital Partner WD23. Use of this site constitutes acceptance of our User Agreement and Privacy Policy. The material on this site may not be reproduced, distributed, transmitted, cached or otherwise used, except with prior written permission of Adam Isaac Itkoff.